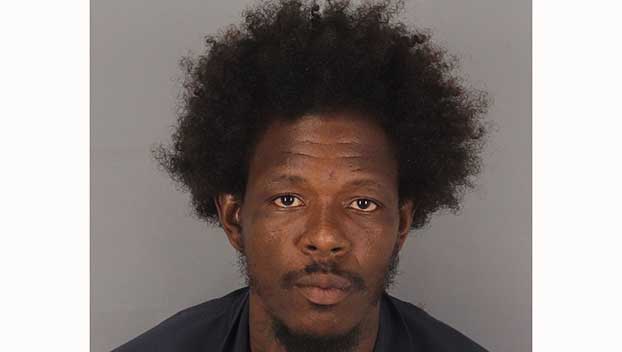 A 35-year-old transient who reportedly stole a tip jar from a Beaumont business in June was indicted last week for allegedly running from responding officers after the crime.

Police were called June 21 to Hartz Chicken on 11th Street in reference to the theft of a tip jar. The caller gave a physical description of the man who was located moments later walking south on 11th Street a few blocks away from Hartz, according to court documents.

The officer activated his lights to try and get the man to stop but he continued walking.

The officer then used his air horn/siren system and the man reportedly turned, looked directly at the officer and began to run, tossing an item he was carrying.

The man continued to run through several business parking lots and an open field and across Washington Boulevard almost running into another Beaumont police vehicle with lights activated.

Police say the man ran into a backyard in the 3500 block of Washington Boulevard, then went between a fence and the house, where the officer could not follow in his car. When the officer did make it to the other side, a second officer was taking him into custody.

The man was identified as Alan Jamal Richardson. He was charged with evading arrest/detention with previous conviction with bond set at $8,000. As of Tuesday he was still in the county jail.