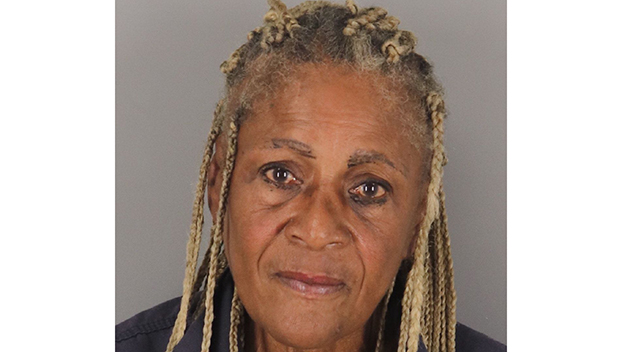 A Port Arthur woman was arrested Tuesday in connection with the January killing of her on-again, off-again boyfriend.

Phyllis Gipson, 62, is charged with criminally negligent homicide in the Jan. 12 stabbing death of Lawrence Ozane, 53, according to Port Arthur police.

Bond is set at $200,000, according to information from the Jefferson County Sheriff’s Office.

On Jan. 12, police responded to an apartment in the 1900 block of 3rd Avenue in reference to a stabbing.

When officers arrived they saw Gipson sitting on the front steps of the apartment. She reportedly told officers she lived at the residence with a man who was upstairs inside the apartment.

The man, later identified as Ozane, was sitting upright in a recliner and unresponsive with a large wound to his lower right leg, according to police records. He was pronounced dead at the scene.

Gipson allegedly told police there had been a physical altercation between the two and she pulled out a pocket knife and struck Ozane in the leg with it. She reportedly had several spots of fresh blood on her pants and shirt she was wearing.

Gipson was initially arrested on a charge with murder but was released on accusation, according to police.

A niece of Gipson spoke with Port Arthur Newsmedia in January saying Ozane physically abused Gipson and had done so for years and the stabbing was allegedly in self-defense.