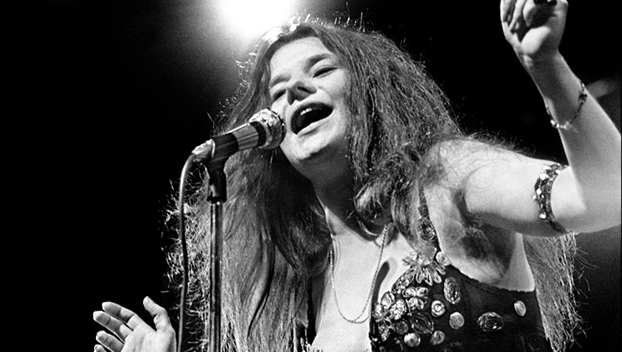 When I was lucky enough to join the team at Port Arthur Newsmedia in May of 2019, the editor at the time told me I would be surprised to learn just how many famous and important people are from Southeast Texas or who passed through here on their journey.

He said that was especially true for Port Arthur.

Many famous entertainers, athletes and opinion makers were mentioned, and, of course, the breakdown focused on Janis Joplin.

Even though I was born more than ten years after the iconic musician passed away, Joplin’s impact and talent are not lost with me.

What I found funny a week later when bringing the conversation back up to my editor was why didn’t he lead with the fact UGK was from Port Arthur.

As a 1980 baby, hip hop was the dominant musical form of my youth and until arriving here in 2019, I had incorrectly associated Bun B and Pimp C with Houston and not Port Arthur.

That was my mistake, and one I won’t ever make again.

Today, the seeds of that conversation have taken root in my experiences. Now, no matter if it’s sports, Hollywood or politics, a month never goes by when I don’t come across another new connection to Southeast Texas.

This truly is a birthplace for greatness, a fact I share with my 12- and 14-year-old children on a near daily basis. There are blueprints and pathways to follow if they dream of local or national success.

That connection brought me into contact this summer with Elliott Landy.

The celebrated music photographer is promoting his latest work and shared some of its uniqueness with the Port Arthur News.

Since 1967, Elliott’s work has been exhibited in galleries and museums worldwide and published on covers of major U.S. and international magazines and newspapers, including the New York Times, Life, Rolling Stone and Saturday Evening Post.

He published 11 books of his photographs including, The Band Photographs, 1968-1969, which was the highest Kickstarter funded photographic book in history at that time.

The book he brought to our attention, as you might have already guessed, focused on Janis Joplin.

It’s called “Photographs of Janis Joplin On The Road & On Stage” and features 129 photos, including 100 previously unpublished pieces.

In the book, the photos are matched with Joplin’s own words from recorded interviews by David Dalton of Rolling Stone. The hardcover edition is 10-by-10 inches and includes 196 pages.

In speaking about the project and his admiration for Joplin, Elliott shared what was so inspiring in the one-of-a-kind artist.

“She was not acting for the audience or doing a pre-determined set of moves, rather she was giving her all by reaching deep inside herself singing the best she could, expressing the most emotion she could and her body showed that as well,” Landy said. “When she was singing you also watched a dance going on.”

I’m thankful to Landy for his insight, which is explored in depth in the latest issue of Greater Port Arthur The Magazine.

2022 Volume 5 of the region’s best magazine does not disappoint with spotlight features and new angles on some of our most famous sons and daughters, plus profiles on the people and places you might not know but need to.

Some of the other amazing features focus on Bob Hope School’s growing and successful charter school effort, the expanded roles and opportunities of Career and Technical Education in Port Arthur and the roots and works of the National African American Quilt Guild, which has an ongoing exhibit this fall at the Museum of the Gulf Coast.

Plus, there is so much more.