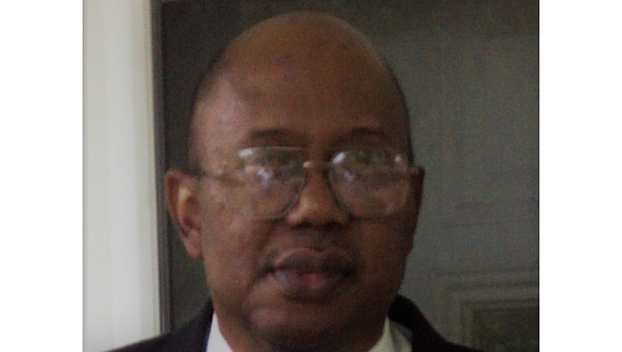 He was a resident of Port Arthur for 72 years.

He was employed at St. Mary’s Hospital before retirement and a member of St. Mary and Sacred Heart Catholic Church.

He was also a proud member of the Knights of Peter Claver, Sacred Heart Council 32.

He married his loving wife, Beverley Minard, June 23,1973. They met at St. Mary’s Hospital where they both worked.

They have two loving children together.

Mr. Minard, passed Tuesday, September 27th, 2022, at The Medical Center of Southeast Texas in Port Arthur, at the age of 72 years old. 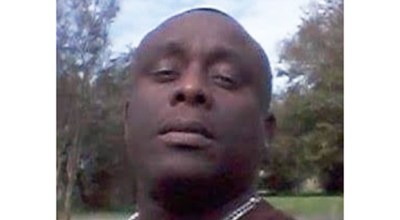 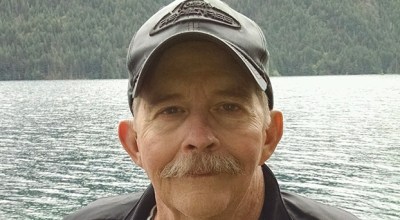 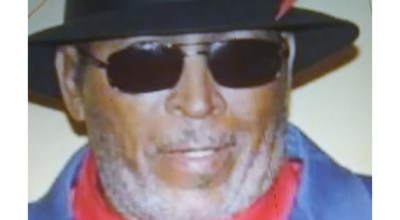