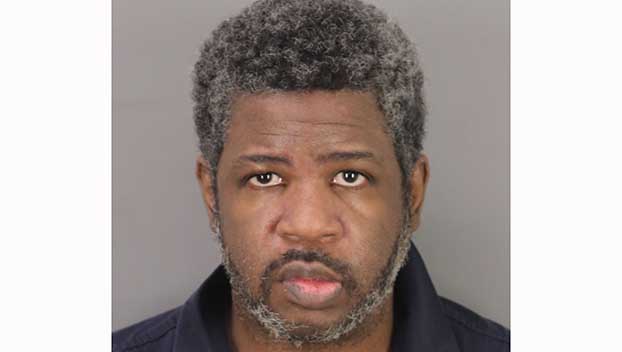 A 43-year-old county jail inmate was indicted by a Jefferson County grand jury for allegedly having a baggie of pills stuffed inside a deodorant stick.

Ondray Brandon Ladia, a transient, was indicted on a charge of prohibited substances in a correctional facility for an incident that occurred April 23.

An officer in the jail reportedly discovered the drugs in the dorm that housed Ladia, according to the probable cause affidavit.

One of the officers said what was found appeared to be multiple pills inside of a baggie stuffed into a silver colored deodorant stick.

The pills were photographed in the place they were found and an officer then brought he pills to the infirmary where a nurse looked them up.

She stated the pills were Seroquel, Trazodone, Loratadine and Benedryl.

The nurse reportedly stated the pills were not listed in Ladia’s medical record.

Ladia was initially arrested in Dallas County on March 8 and extradited to Jefferson County on April 6.

He has a charge of continuous sexual abuse of a child with $250,000 bond. He also has the prohibited substance in a correctional facility charge with $35,000 bond.