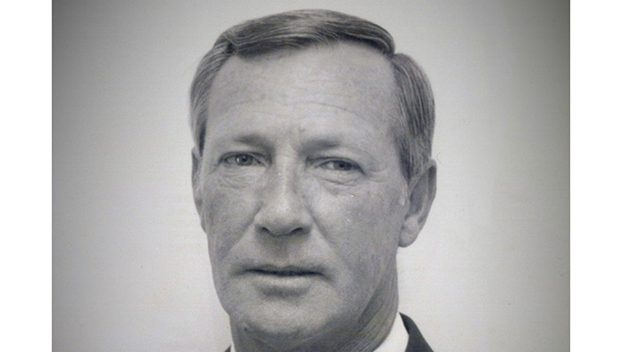 Dennis James Trahan, 80, of Lake Charles, LA, passed away peacefully at 11:41 AM on Wednesday, September 28, 2022 in his residence surrounded by family.

Dennis was born May 9, 1942 in Jennings, LA and was a 1960 graduate of St. Michael High School in Crowley, LA, where he began his love of sports and received 15 of the 16 letters offered in sports.

He attended UL in Lafayette and was transferred to McNeese State College, where he graduated and later received his Master’s+30 in Physical Education.

While at McNeese, he was the second person to ever letter in 3 sports.

Coach Trahan began his coaching and teaching career at W.W. Lewis Middle School, and continued at Jennings, Sulphur, Vinton, LaGrange, and retired from LeBlanc Middle School, where he was the Assistant Principal.

Following his retirement, he worked for Dubois Sheet Metal and Cameron Communications in Community Relations.

He made his home for almost thirty years in Sulphur, LA before moving to Lake Charles in 2009.

During his younger years, he began playing fastpitch softball with the Knights of Columbus in Crowley and Lake Charles and progressed to playing with several fastpitch teams – Abe’s and Stephen’s Truck Lines in Lake Charles being the longest tenure.

He also played with the Lighthouse out of Port Arthur, Texas.

These teams played in State tournaments as well as regionals and one World tournament in Clearwater, Florida.

He was inducted into the Louisiana Fastpitch Softball Hall of Fame in 2003.

He also enjoyed playing tennis and golf and loved to coach his daughter and grandchildren from the sidelines.

Mr. Trahan had a love for Christmas time, but his family and grandchildren were always his true passion in life.

His funeral service will be at 12:30 PM on Saturday, October 1, 2022 at Our Lady Queen of Heaven Catholic Church.  Monsignor Daniel Torres will officiate.

In lieu of flowers, donations can be made in Coach Trahan’s name to the St. Nicholas Center for Children at www.stnickcenter.org.

Words of comfort to the family may be expressed at www.johnsonfuneralhome.net