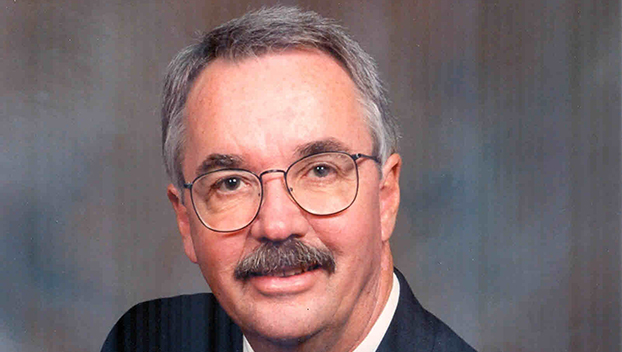 William E “Bill” Ferrett Sr., born January 22, 1938 in Port Arthur, TX passed away at home with his wife and care givers by his side Saturday, September 24, 2022 after a lengthy struggle with back issues and muscular dystrophy.

Bill was preceded in death by his parents Ansel and Dorothy and brother James Ferrett.

Bill served in the Air Force prior to starting a career in the Financial industry, he started out as a bank teller and worked his way up to President of Mid County Bank and Trust for 20 years, after banking he went to Gulf Credit Union and then on to Texaco Credit Union/5 Point Credit Union, retiring in 2003 as President/CEO, he stayed with 5 Point as Chairman of the Supervisor Committee until 2019.

Bill was private pilot among his many hobbies, owning several planes.After retiring we moved to the beach for 20 years and Bill enjoyed flying the large kites and flying his drones, fishing, boating and taking Crystal (fur baby) running on the beach every day.

Bill had a great sense of humor and loved giving nicknames to everyone. Bill loved his family especially the holidays when everyone could get together, where he was the family photographer.

Bill had a large group of lifetime friends that he enjoyed playing golf and traveling, he also has many Credit Union Friends.

A special thank you to Letecia aka John Wayne, with Trinity Hospice, Tammy and Janice with 365 Home Health Care, friends Bonnie Smart and Donna Green for being there Saturday.

Service to honor Bill’s life will be celebrated at 11:00 AM Friday, September 30, 2022 in the Thompson Memorial Chapel at Clayton Thompson Funeral Home.

Entombment will follow in Greenlawn Memorial Park in Groves.