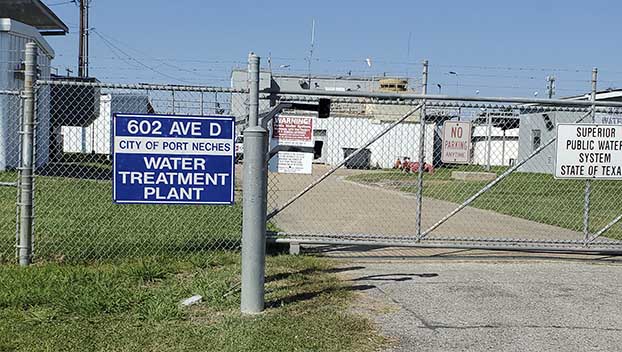 The five-year plan comes at a cost of $24 million.

City Manager Andre Wimer said adoption of the plan does not mean commitment to any particular project.

“The purpose of the document is to allow staff to have the opportunity to review on an annual basis and make determinations as far as what is anticipated on future large scale expenditures,” Wimer said.  “Concurrently, it allows the city council to have an opportunity to gain an understanding of what those potential long term costs may be.”

Many of the projects identified in the plan are already funded through pre-issued debt or grant proceeds that will be received by the city, he said.

Projects such as an upgrade to the boat launch at Port Neches Riverfront Park comes in at $750,000. That project is funded through the Texas Commission on Environmental Quality and Texas General Land Office.

Projects to replace the roofs on the police station, totaling $500,000, and the library, totaling $350,000 are being funded through debt issues. 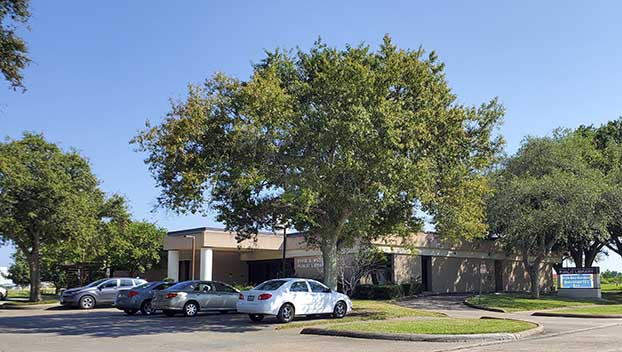 “Concurrently, we are seeking hazard mitigation grant funding, he said. “In the event we are successful in receiving those grant funds, the funding attributed to those two will be reallocated.”

The street work portion on the plan involves work throughout the city.

“There are some funds allocated to do sections of Merriman and also reconstruction of Block Street between Port Neches Avenue and the cemetery,” Wimer said, adding the work would occur next summer when school is not in session.

The section of roadway is heavily used with traffic to an elementary school and to the riverfront area.

Mayor Glenn Johnson said the staff studies the projects and prioritizes them so when the issue goes before city council, the background information is there.

“We are always comfortable with what they bring to us,” Johnson said. “The projects are ones that need to be done.”

Having a Five Year Capital Improvement Program is important to the city and its residents, he said.