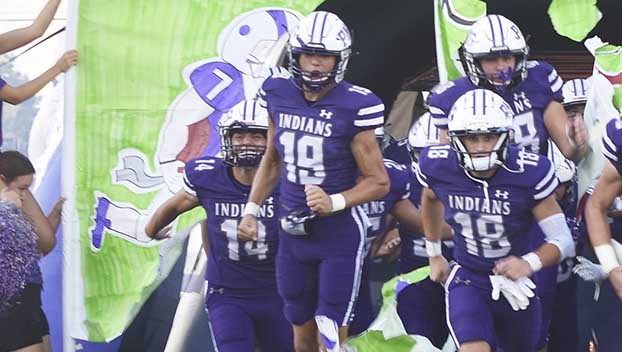 The PNG defense started off hot, forcing the high-powered Marshall offense into a three-and-out. However, the punt return muff gave the ball back to the Buffalos at the PNG 19.

Three plays later, Marshall scored on an 11-yard run for a 7-0 lead with 9:13 left in the first quarter.

The PNG offense was unable to get a first down on its opening drive.

Later in the quarter, the PNG defense was able to hold the Buffalo offense to a fourth down at the PNG 15-yard line only to give up a touchdown pass to bring the score to 14-0.

In the second quarter, the Buffalos connected on a 29-yard strike to give Fort Bend a 21-0 lead.

PNG quarterback Cole Crippen left the game with 8:03 left in the first half with a shoulder injury. During his absence, backup quarterback Shea Adams broke off a 49-yard touchdown run on an option read. The TD brought the score to 21-7 heading into the half.

Late in the third, Fort Bend extended its lead on a 14-yard scramble by the quarterback to bring the score to 28-7 in favor of the Buffalos.

PNG did not go away quietly as Crippen connected with receiver Chance Proseperie on a 63-yard touchdown as the quarterback laid the ball perfectly over the shoulder of the streaking receiver, who had his man beat by 5 yards.

The Buffalos added one more score before the day was done to bring the final to 35-14.

PNG is back at home Friday and takes on Texas City at 7 p.m. at PNG Stadium. 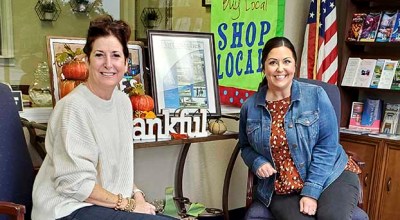 Meet the new leader of the Port Neches Chamber of Commerce 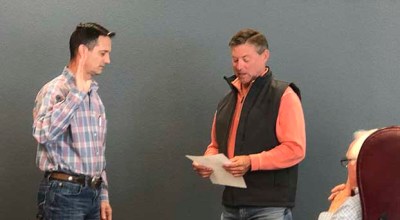