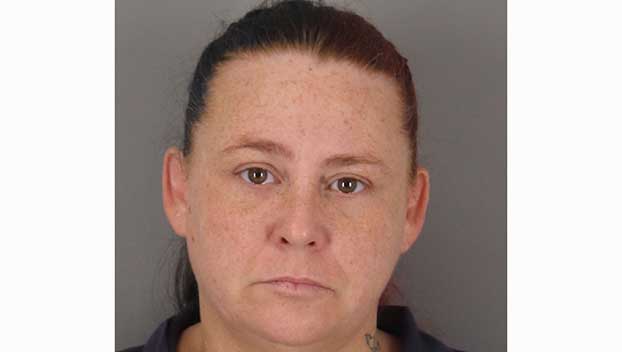 A Port Arthur woman who reportedly left a puppy in a cage with no shade leading to the dog’s death was indicted this week by a Jefferson County grand jury.

Michelle Bradford, 42, of Port Arthur, was indicted on a charge of cruelty to non-livestock animals for an incident that occurred July 13.

The offense is a third degree felony.

The Groves Police Department responded to the 3100 block of Taft Avenue to assist animal control officers with a deceased puppy that had been left in a cage on the driveway in direct sunlight with no shade, food or water, according to the probable cause affidavit.

On that date the National Weather Service had issued a heat advisory with a heat index between 108 and 112 degrees.

According to the document, Bradford told police her daughter left the dog at her home without her knowledge.

During the follow-up investigation, Bradford allegedly told police she was aware that food, the puppy and her grandson were dropped off at the home between 12:09 and 12:42 p.m. July 13.