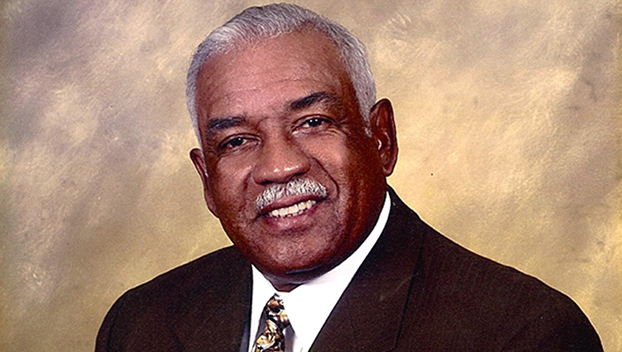 I don’t think I had a chance to meet James Marshall Green Sr. when I first hired on as a reporter at The Port Arthur News, but when I saw his recent obituary, my memory was jogged.

And while I didn’t know him, I knew of him.

I knew he was a former trustee with Port Arthur Independent School District and a community activist.

After some searching, I come to realize he was part of a group of people opposed to the sale of the former Woodrow Wilson Middle School decades ago. Back then, trustees rejected an offer by Lamar State College Port Arthur to buy the building for $3.1 million. At that time, the school needed at least $9 million in immediate repairs plus other necessary improvements.

I’ll skip the back and forth of the “to sell or not to sell” that got, according to archive stories, quite contentious at times.

Looking back, the decision not to sell would benefit the district and students years down the road.

Green died earlier this month at the age of 83. A Louisiana native, Green was a lifelong resident of Port Arthur and a 1957 graduate of Lincoln High School.

Green worked for Dupont-Beaumont Works for more than 35 years when he retired. And he was a member of the PAISD board for almost 15 years.

But I wonder, did Green foresee what would later become of the historic building? Maybe so.

A multi-million bond proposition was approved by voters in 2007, paving the way for work on the Wilson building. The initial thought was to create a kindergarten through college program designed to correlate academics with training in the visual/performing arts and technology.

Fast forward a bit and by 2014, there were talks between PAISD and LSCPA to establish an early college high school where PAISD students can work on their high school diploma while earning an associates degree.

That makes for a pretty good start on a career path, and I wonder what he thought of how this all turned out and of the bright futures of the people coming away from the school with a jump start on their career.

I would be remiss if I failed to mention that Green was part of the Port Arthur All American City Committee in the 1970s.

Port Arthur earned that designation in 1973.

Green was laid to rest Sept. 17. He and his wife Valerie had four children, five grandchildren and three great-grandchildren. 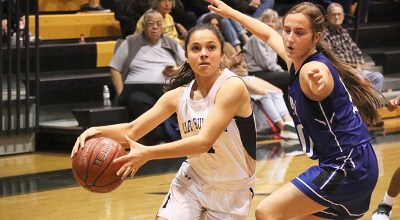