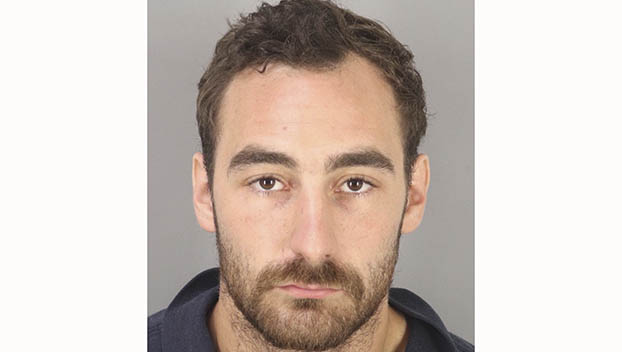 A Port Neches man indicted earlier this year on 10 child pornography possession charges was denied a motion to for modification to his bond conditions.

Judge Raquel West of the 252nd District Court made the decision on Adam Michael Meaux, 25, earlier this week. An official with the court said as a term of his bond, Meaux must wear a GPS monitor and remain in Jefferson County.

Meaux is a pilot and wanted to be allowed to travel outside of the county.

He is being represented by attorney Tom Kelley.

Assistant district attorney Tatiana Zelezniak said the judge denied the defendant’s motion to modify bond conditions and asked for any future requests to be more specific.

Meaux was indicted June 29 on 10 counts of possession of child pornography.

According to a probable cause affidavit, an investigation into Meaux began April 23, 2021, when the National Center for the Missing and Exploited Children received a tip from Google, LLC., that a user uploaded 68 files of child pornography to the platform.

The email address and phone number were verified as belonging to Meaux, according to the document written by a peace officer employed by the Texas Attorney General Law Enforcement Division.

Zelezniak, who was not representing the prosecution Monday, said there is an ongoing investigation by local police into other allegations.

The announcement portion of the legal proceedings is set for Nov. 7. No trial date has been set at this time.