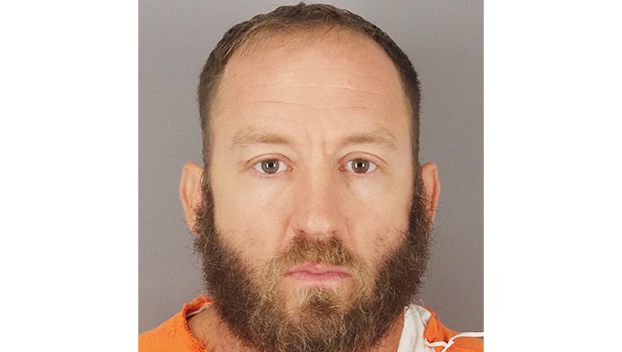 A man who reportedly held a firearm inches away from another man’s face while threatening to kill him was indicted by a grand jury this week.

Port Arthur Police Department officers were called Aug. 28 to the 3100 block of 58th Street for a disturbance and had to separate the two parties involved.

The victim told officers he and Dylan Tompkins, 38, had a verbal altercation, during which Tompkins allegedly had a large knife in his hand but down by his side.

At some point during the altercation, Tompkins reportedly brandished a firearm, holding it within inches of the victim’s face and stated “I am going to kill you,” according to the affidavit for arrest.

Tompkins was arrested for aggravated assault with a deadly weapon, and his bond set at $75,000.

He was released Sept. 1.