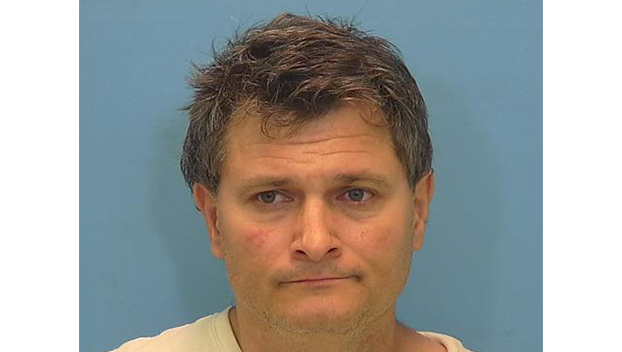 The Orange County Sheriff’s Office Narcotics Division, with assistance from the Orange County Support Division and U.S. Marshals Service, executed an arrest warrant Wednesday in the 500 block of Ruby Street in Vidor.

Job Allen Smith was arrested in the police action.

According to the Sheriff’s Office, Smith was first arrested Nov. 18, 2021, after a search warrant was executed at his residence regarding the distribution of heroin. That led to his arrest for possession of a controlled substance and unlawful possession of a firearm by felon after two rifles were located.

The FBI adopted the case and presented it to the United States Attorney’s Office for federal prosecution. Smith was indicted by a federal grand jury.

Smith was arrested for the charges and taken to the Orange County Correctional Facility, where he was later taken into custody by the FBI and transferred to a federal holding facility.

“The Orange County Sheriff’s Office would like to thank United States Attorney’s Office – Eastern District of Texas, Federal Bureau of Investigations – Beaumont and the United States Marshal’s Office for their assistance in this investigation,” an OCSO release Friday morning said.