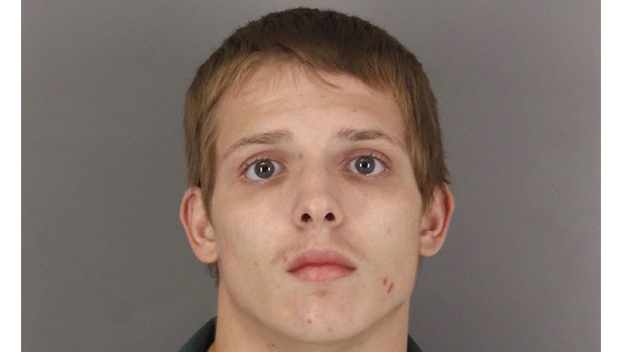 BEAUMONT — Beaumont Police Department officers patrolling the area of Magnolia and Tyler at 1:33 p.m. Wednesday observed a vehicle traveling at a high rate of speed.

Authorities said a traffic stop was conducted and led to the discovery of approximately 29 grams of suspected methamphetamine.

Officers arrested Seth Joseph Binning, a 17-year-old from Vidor, and brought him to Jefferson County Jail, where he was booked for possession of a controlled substance. 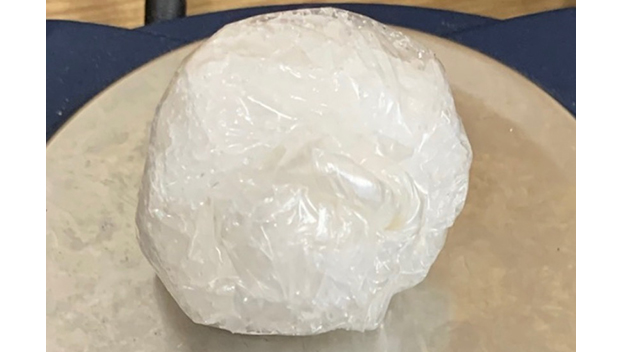 The Beaumont Police Department released this photo of meth authorities said was confiscated during a traffic stop.