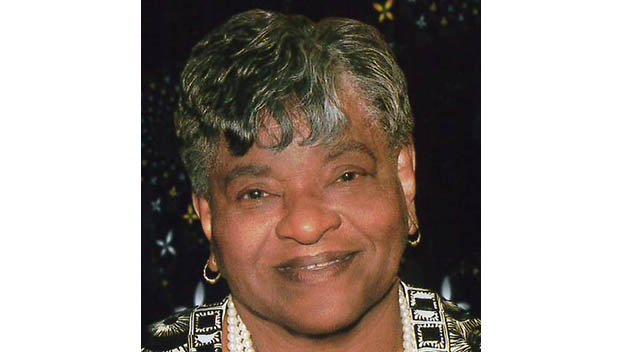 Irene Harris-Hatch, a native of LeMoyen, Louisiana, daughter of Ophelia Harris Matheo was born on November 15, 1937.

She was one of seven children.

At an early age, Irene moved to Port Arthur, Texas.

Irene worked at the Port Arthur Club as well as a domestic and hotel worker.

Again, being led by the spirt of God, in support of her son the late Rev Louis Hatch III, Sis. Hatch united with New Light Missionary Baptist Church where she attended Sunday School, Mission and was a member of the Women’s Ministry.

Viewing is from 9 a.m. until service time.  Pastor Kerry Nonette will be officiating.