Memorial defensive back named Athlete of the Week

The Memorial Titans forced 11 turnovers in the first two games of the season. 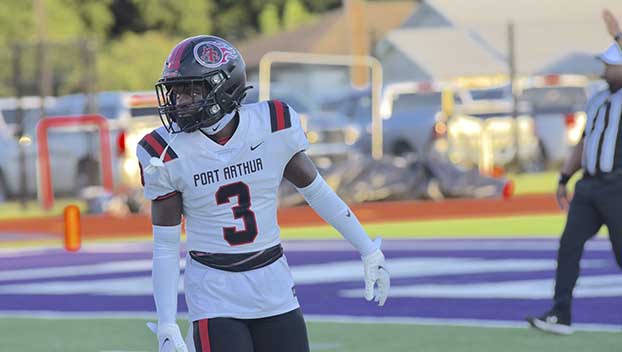 Cornerback Nolan White has had a hand in four of them. White recovered a fumble on the kickoff in the win over PNG and recorded three interceptions against Nederland.

White rounds out a solid secondary that is leading the way for the Titans defense early this season.

The junior defensive back is likely to see more passes come his way as the season goes on and quarterbacks continue to avoid counterpart Jelani Chevalier.

The Titans are off this week, but host Porter for the district opener Sept. 16. 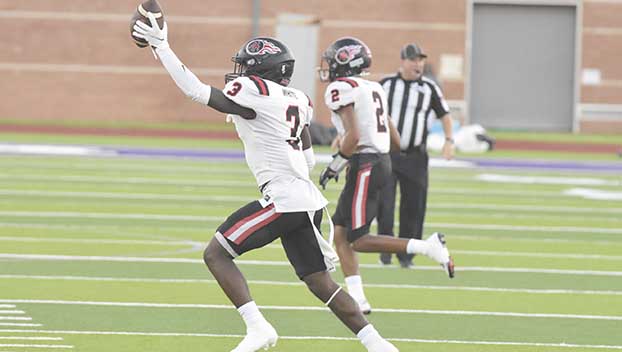