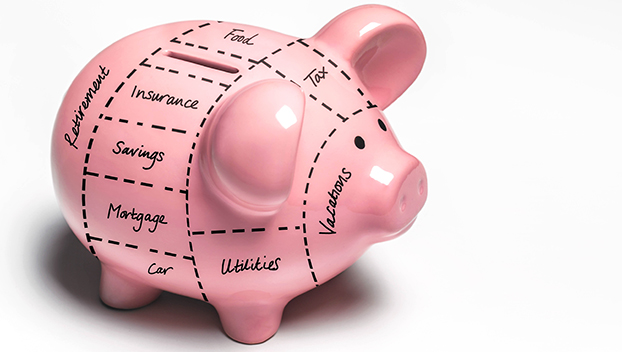 In the past five years, the insurance for Bridge City Independent School District has gone up 160 percent, Superintendent Mike Kelly said.

The astronomical rise in costs come from the district’s location and the increased potential for disaster, Kelly said. A district of similar size and budget to BCISD paid $284,000 for insurance last school year. The only difference was the district is located in Central Texas and is less likely to be impacted by tropical cyclones, according to the BCISD.

Kelly sent a letter to state representatives in hopes of getting some answers or some help. He asked if there could be an allotment to help districts along the coast with rising costs.

“Our coverages are going down and getting a lot worse,” he said. “The maximum out-out-pocket is getting way higher. The basic premium is out of control. The other thing we are battling is inflation. We are just like everyone else, just on a bigger scale.”

Kelly said small things like copy paper going from $22 a box up to $80 a box impacts the way the schools budget.

“With gasoline, diesel, food cost and electricity, we really need something built in to our budget from the state for inflation,” Kelly said. “We need some sort of measure, because school districts are not going to be able to operate with the same amount of money when you have a  $30 million budget and you are talking about 9-10 percent inflation. You can’t fit it all in.”

The superintendent said he and the school board are confident in the budget passed in August.

“At some point you have to wonder about inflation, when it is going to stop and get better,” Kelly said. “We wonder if the state is going to give any extra money to get through these times.”

“I have to talk about TWIA,” he said to the crowd of industry folks. “That is the Texas Windstorm Insurance Association. It is very important to us. We have interior fights with folks from Dallas, Austin and other areas that don’t want to pay their fair share. We pay for their tornadoes and their hailstorms. The No. 1 insurance claim in Texas is hail damage. They have a lot of hail damage in DFW and we pay for that. It is always a challenge to remind them how important we are in Southeast Texas.”

Phelan said he and other lawmakers demanded TWIA not increase rates for 2023, to which the TWIA board agreed.