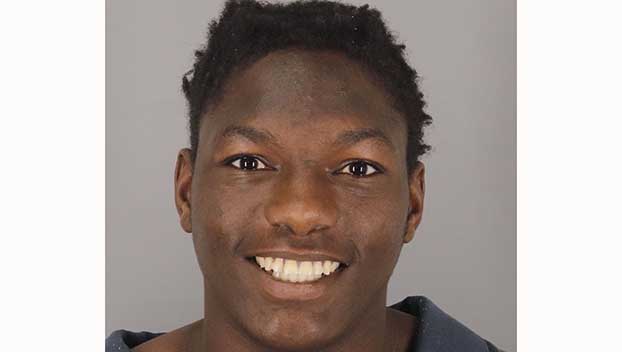 A 21-year-old transient was indicted recently on felony charges of theft of a firearm and burglary of a building for two separate incidents.

Groves Police were dispatched to Groves Auto Body June 26 in reference to a burglary alarm when they noticed a man wearing all black get out of a vehicle parked in the fenced in area. The man, identified as Michael Marquis White, said he was “just chilling” in a vehicle, according to court documents.

A key holder was called and upon the investigation, police noted several vehicles with the center console or glove box open with papers removed.

While at the jail following his arrest, staff found a number of items in White’s possession, including an older model iPhone and large amounts of coins in gum containers.

On Aug. 3, a man called Port Arthur police to report his 2015 Ford truck was burglarized and his gun stolen. The truck was parked at Econo Lodge at 4500 Texas 73.

Fingerprints were lifted from the vehicle and hotel surveillance video was reviewed that allegedly identified White as a suspect.

The firearm reported as stolen was a Heckler and Koch .40 caliber handgun.