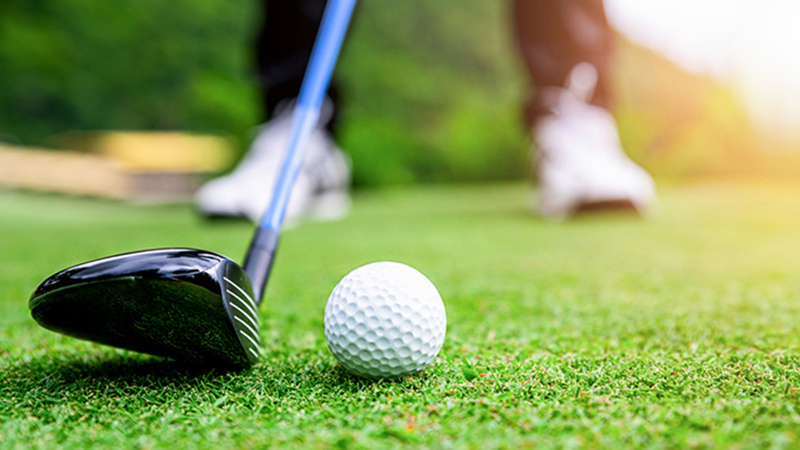 No matter your feelings on Greg Norman, Phil Mickelson and PGA Tour defectors who rationalized their way into taking Saudi Arabia blood money for a version of professional golf with little substance, it has all been a financial Godsend to those who didn’t jump.

With the LIV gun to its head, the PGA Tour miraculously discovered millions and millions of dollars to insure its stability and appeal. Between bonuses and expanded purses for so-called “elevated events,” the tour unlocked its version of a Fort Knox piggy bank.

In the process, it has more-or-less given Mickelson the opportunity to shout, “I told you so,” in reference to his contention that players were being seriously short-changed. Unfortunately for Phil, he will continue to wear the black hat because of how he went about selling out.

The bottom line, meanwhile, is what golf fans see going forward is a tour geared far more heavily than ever to star players, with the game’s rank and file pretty much taking a back seat. The latter also holds true for many long-time tournaments that are going to be marginalized.

Starting in January, it’s going to be all about guaranteeing the PGA Tour’s best 20 players compete against each other in 17 tournaments annually, featuring purses of $20 million and up. It’s a counterpunch that snatched rising star Cameron Young from his LIV leanings and should keep America’s most talented players at home.

Most of the change came after a Tiger Woods/Rory McIlroy-led meeting with the cream of the crop two weeks ago at the BMW Championship in Delaware. Their proposed changes no doubt went farther than PGA Tour brass would have preferred, but there was really little choice with LIV about to snatch away more players.

The most dramatic change in the PGA Tour’s brave new world is tied to what is labeled the Player Impact Program (PIP), which is geared to reward those who bring the most awareness to the tour. PIP was initiated last year as a $40 million bonus package, but in the blink of an eye has become $100 million.

Tiger, despite playing in only one tournament in 2021, finished first and received $8 million. Mickelson was second ($6 million) and McIlroy third ($3.5 million). Uncomfortably, five of that top 10 are now playing under the LIV umbrella.

It would take too much space to explain all the PIP social media inner workings. Basically, it’s a popularity and awareness contest with mega rewards, and results tabulated by an accountant. In golf’s new world order, a player’s PIP ranking is as important as his putting stroke.

On top of the bonus money, it assures entry into the tournaments with purses elevated to $20 million payouts. In addition to 17 designated events in which all the “top players” are required to enter, each player must play in three more tournaments of their choosing.

Four other regular tour stops will be deemed “elevated events” with required participation and bigger bucks.

That leaves three tournaments as optional choices for a player to reach his required 20. Imagine the scramble for big names if you are Colonial, the Byron Nelson, the Houston Open, the Valero Texas Open, the Honda Classic, etc. Once prominent events may be in real trouble for drawing power.

Drawing power, of course, is what it’s all about. It’s why there are going to be definite PGA Tour haves and have nots going forward. That has always existed to a certain extent, but nothing like what the situation will be going forward.

The rank and file did get a couple of bones tossed its way. Starting with the upcoming season, every full-time member of the PGA Tour will be guaranteed $500,000.

For rookies, like Lamar ex MJ Daffue will be next year, the $500,000 will be paid in advance. Also, anyone who misses a cut will receive $5,000 in expense money for that week.

As this was being written, six more players – headed by No. 2 ranked Cam Smith – announced they were leaving for LIV Tour. Also departing were No. 6 Joaquinn Nieman, No. 46 Harold Varner, No. 55 Cameron Tringale, No. 62 Marc Leishman and No. 92 Anirban Lahiri.

Good thing for the PGA Tour, then, that Tiger and Rory cared enough to step up when they did. Almost makes you think karma was on McIlroy’s side in the Tour Championship. And it pretty much assures a 1-2 PIP finish.

CHIP SHOTS: Dawie van der Walt, with a T34 at minus 5, had the best showing of the four Lamar exes in the second stop on the Korn Ferry Tour Finals. Daffue finished T53 at minus 3, while Stroud and Shawn Stefani missed the cut.

The KFT finals wrap up this week at Victoria National Country Club in Newburgh, Indiana. Van der Walt probably needs a top 15 to secure a PGA Tour card. Stroud and Stefani likely need to be in the top 5. Daffue needs to win to claim the overall top prize . . .

Wet conditions limited the senior games at Babe Zaharias in the past week and reduced both that were played to a par 4 format.

Winning the front in the Friday 2 ball at minus 7 was the team of Cap Hollier, Ted Freeman, Don MacNeil and Darrell Mouille. On the back, the foursome of Joe Gongora, Harry Green, Rick Pritchett and Jeff Rinehart prevailed with minus 10.