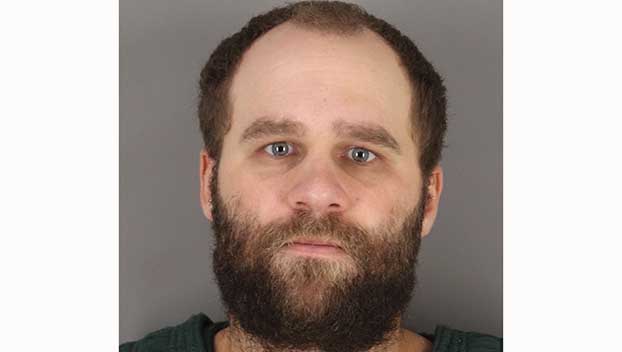 Judge Raquel West sentenced Fourie to 30 years in the sexual performance case and 20 years in the online solicitation case in accordance with a plea agreement.

Wortham said Fourie would serve the sentence in the institutional division of the Texas Department of Criminal Justice and must serve at least half of the sentence before becoming eligible for parole.

“The victim’s mother located information on the victim’s cell phone indicating the defendant had been sexually abusing the victim and the information was immediately reported to law enforcement,” a release from the District Attorney’s office said.

“The victim was seen for a Sexual Assault Forensic Exam (SAFE) at St. Elizabeth Hospital and was interviewed at Garth House, where she further detailed the abuse.”

He was arrested June 8, 2020, by the Jefferson County Sheriff’s Office.

If Fourie completes his sentence, he will be required to register as a sex offender for the rest of his life.