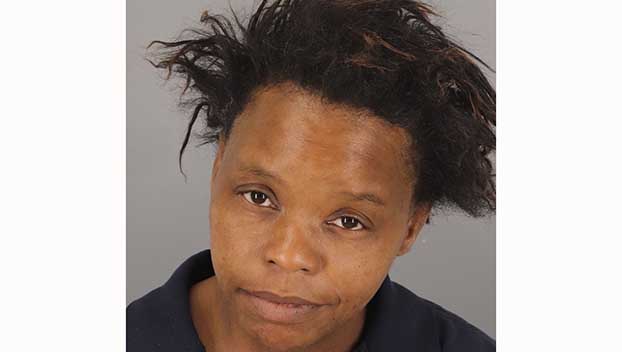 A Beaumont woman who reportedly threatened to kill a Child Protective Services worker and set her on fire was indicted by a Jefferson County grand jury this week on a charge of retaliation.

According to court documents, a CPS employee was working from home July 28 when she received a call from one of her coworkers regarding treats.

The CPS employee said she was supervising a client identified as Ebony S. Simon, 39.

Simon allegedly visited her office, confronted employees and threatened to kill the employee and set her on fire.

She was still in the county jail as of Friday.