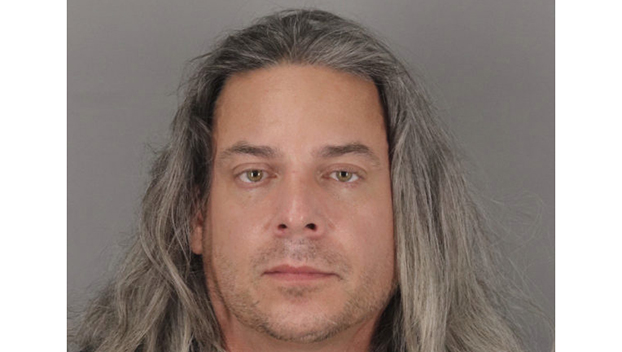 BEAUMONT — A Groves man was jailed Sunday after police said he fired a gun outside an area bar and threatened to kill several people.

According to the City of Beaumont, police department officers responded to Sawdust Saloon, 4680 Fannett Road in Beaumont, after a report of a man shooting in the parking lot at 2:08 a.m. Sunday.

Officers stopped a suspect as he left the club and located a gun. He was identified as Lonnie Cormier, a 50-year-old Groves man.

Witnesses told police Cormier was escorted out of the club and asked to leave.

“He pulled his gun out of his vehicle, pointed it at several people that worked at the club and said he would kill them all,” a release from the city stated. “Cormier fired several rounds from inside his truck, exited his vehicle and fired several more rounds.”

Cormier was placed under arrest for four counts of aggravated assault with a deadly weapon. He had a female passenger, and she was arrested for public intoxication.

They were both booked in to Jefferson County Correctional Facility.

Cormier has been released from custody after posting a bond that was set at $80,000.