ON THE MENU — Clifford’s Distillery expanding for anticipated growth; reach outside of Texas 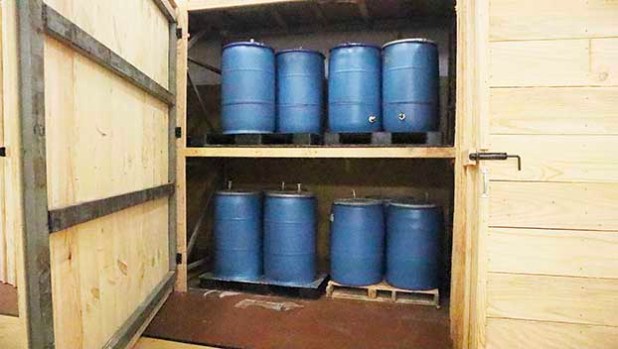 The distillery will soon have the manufacturing capacity to make up to 500 bottles a day. (Chris Moore/The News) 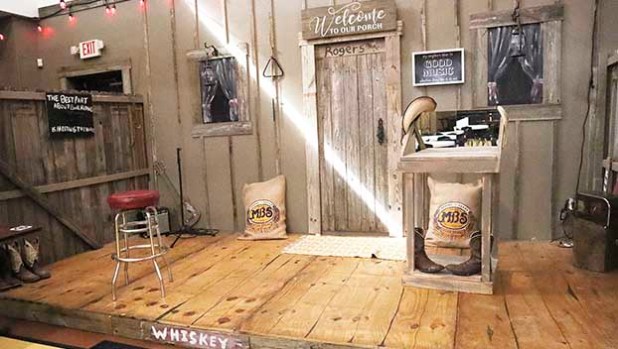 The distillery is can also host parties and other gatherings. (Chris Moore/The News) 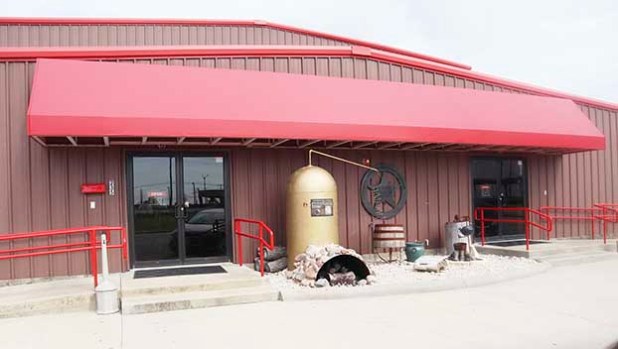 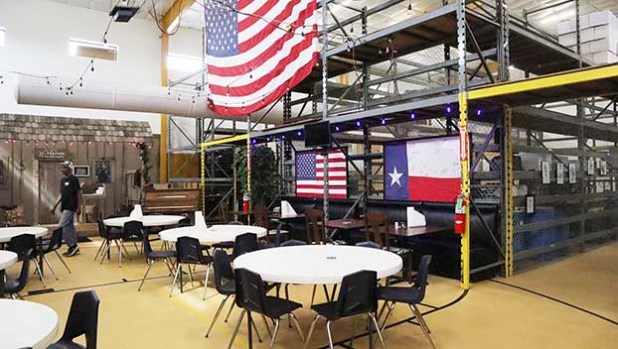 Clifford Distilling has big plans for growth in the near future. (Chris Moore/The News) 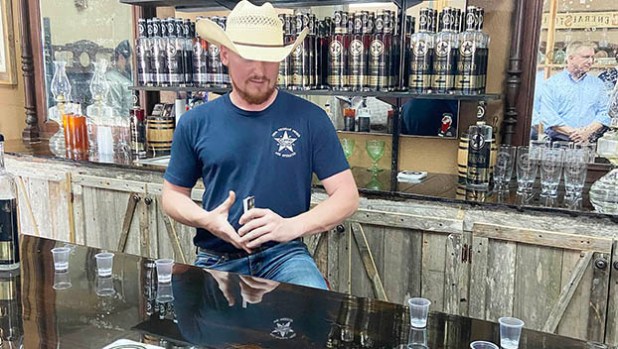 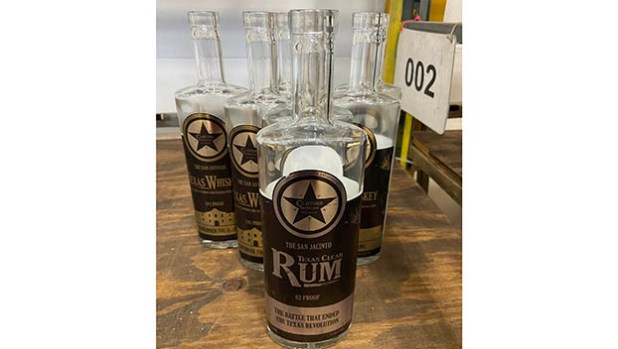 Clifford’s Distilling is in the process of expanding its manufacturing operations to keep up with a high demand.

The Port Arthur company will expand its capabilities to produce up to 14 individual mash pods, which equals approximately 500 bottles a day. The distillery previously had the capacity to make 250 bottles a day.

The distillery opened to the public earlier this year.

“We have been a lot busier than I thought we would be at this point,” Owner Sean Clifford said. “We have actually expanded out into about 28 liquor stores. We are in all 13 Total Wines in Houston. We are in two Longhorn’s, but they are about to put us in a few more. We are in one of the Tejas. We are in some of the Messina family stores. There are a few others we are in now. We are starting to get a lot more foot traffic in here. A lot of plant workers are starting to stop by.”

Clifford said the location’s Saturday night events, which feature western country music and old rock ‘n roll, are catching on. The events also feature a food and a cigar bar.

The business distributes out of Austin and plans to start distributing out of the Kileen area.

“It won’t be long and we will reach into the Dallas/Fort Worth area, as well,” Clifford said.

He added the expansion to capabilities is from anticipated growth.

“I never play catch up,” Clifford said. “I always plan ahead. I have a bit of a different philosophy on the sales industry. Most people wait until they are over capacity and product is really short before they start producing. We like to produce ahead. As long as I keep it, it doesn’t cost me anything except the price to make it. I have it on hand whenever it comes time.”

The company is also planning to introduce a gin line within the next six months.

“I work on a recipe until it is ready to be mass produced,” Clifford said. “I taste it out to a lot of people. I try to get 500 people or more to get feedback.”

Clifford said the company’s near-term goal is to be sold in at least 100 liquor stores.

“It looks like, if we continue to grow at the pace we are growing, by the spring of next year or summer, we will be able to reach those numbers,” he said. “Secondly, we want to expand the operation to handle moving outside the Texas market once we have saturated the Texas market. We would like to move into the surrounding states. Everyone should be able to enjoy some Texas whiskey.”

The current building, which is located at 235 Procter St. in Port Arthur, is leased. The owner said the long-term goal is to find a permanent location for the headquarters.

“We have to work with the city on taxes,” Clifford said. “The taxes they have slapped on us are quite significant. That can make or break a company. We are going to talk to the city and mayor about what can be done, especially since we only hire from within the city limits of Port Arthur and try to bring good jobs to downtown. There are very few people who do that… I am confident that our leaders in Port Arthur want to keep a business like that here.”

While the goal is to stay in Port Arthur, Clifford would like to open satellite locations in tourist-heavy areas of other states.

“I want all of my manufacturing under one building,” he said. “As far as places for just tasting, we are looking at a place in Gatlinburg, Tennessee. Another would be Fredricksburg… We are looking at places like Branson, Missouri, and places that can spread out the word throughout their regions.”