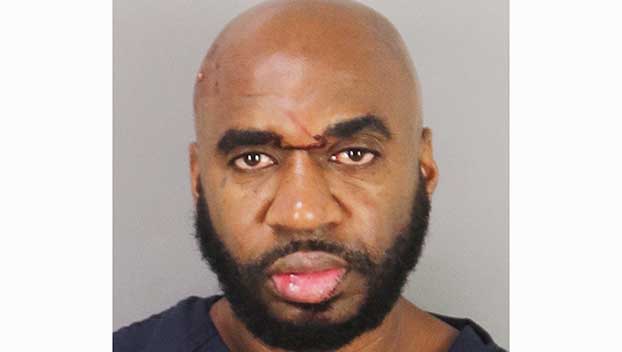 A man who crashed his vehicle in June while he was reportedly impaired told law enforcement he was driving from Houston to “a party further down the highway,” according to court documents.

A trooper with the Texas Department of Public Safety was dispatched to the single vehicle crash on Interstate 10 mile marker 832 June 6 and noted the vehicle had significant front-end damage due to striking the concrete barrier walls on either side of the highway.

The driver, identified as Kojon Heard, of Houston, allegedly had red, glassy, blood-shot eyes. The trooper said he could smell a strong odor of an alcoholic beverage from his breath as he spoke.

His speech was also extremely slurred, and he had poor balance and needed to lean on the concrete barrier for stability, according to the probable cause affidavit.

The driver reportedly consented to the Texas Standardized Field Sobriety Testing, and there were multiple clues to his intoxication, the document read.

Heard was arrested for driving while intoxicated with three or more convictions. Bond was set at $10,000 and he bonded out the next day.

A Jefferson County grand jury indicted Heard this week on a charge of DWI 3rd or more.