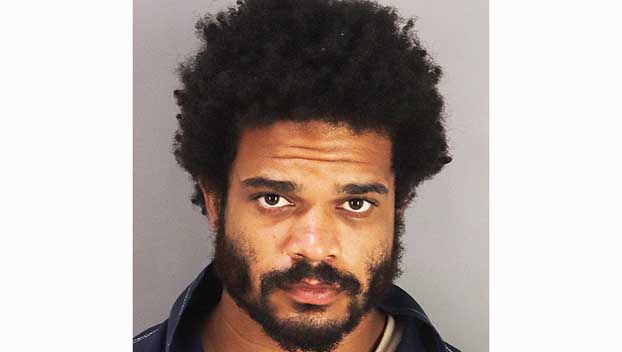 A 71-year-old man assaulted by a stranger outside of a Beaumont restaurant had multiple injuries including a bruise to his right lung, police said.

A male suspect then fled the scene but was later identified as Elijahah John Savoy, 24, of Beaumont and arrested.

A Jefferson County grand jury indicted Savoy this week for injury to an elderly individual.

According to the probable cause affidavit, police were called July 14 to La Salsita and met with the victim, who said he was crossing Irving Street at Washington Avenue when someone came up behind him and struck him in the head. This caused the victim to fall, where he received injuries to his head, right arm, right leg and bruised his right lung.

A witness to the assault called 9-1-1 and gave a description of the assailant, who had fled the scene. Police were able to obtain a photo of a suspect leaving the scene and located him July 16 in the area of Irving and Washington.

Savoy allegedly made a statement to police, according the document, about assaulting the man and running. He said he did not know who the victim was prior to the assault.