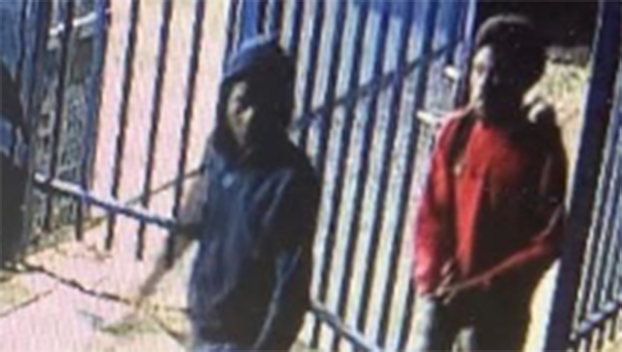 These two young men, along with several others, may be tied to auto burglaries in four jurisdictions, authorities said.

There have been several firearms stolen from parked vehicles over the past few weeks.

Some vehicles were left unlocked and some had their windows smashed.

As a reminder, police ask motorists to “please remove all valuables from your vehicle, particularly firearms.”

If you can identify either of these two individuals, contact Crime Stoppers at 409-833-TIPS (8477), log onto www.833TIPS.com or download the P3 app. You will not be asked for your name and you could be eligible for a cash reward. 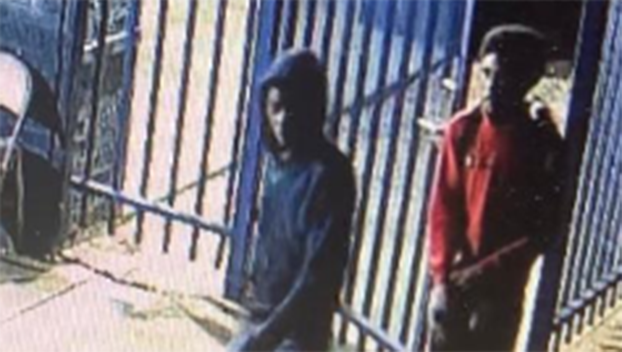