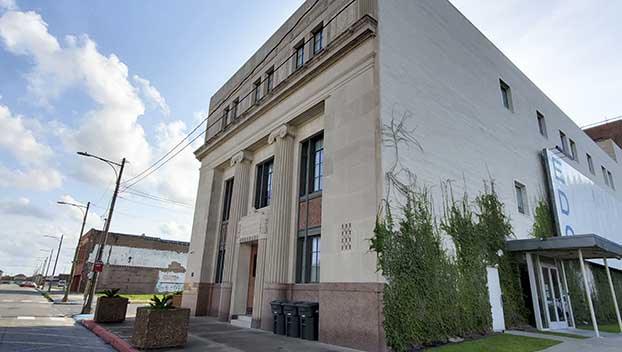 Interim CEO and current PAEDC contract compliance manager Krystle Muller told the Port Arthur City Council this week that Requests for Proposals were advertised in June for a search firm to aid in finding a new CEO.

Next Move Group was approved by the PAEDC board and later approved by City Council as the search firm.

The application deadline was Aug. 5.

Beverly Raymond said they received 18 applications from Next Move Group and the committee is actively reviewing the resumes.

From there, an applicant list will be narrowed based on the job profile criteria, then interviews performed, Raymond said.

The EDC board is looking for a new leader to replace the previous CEO, Jessica Carpenter, who tendered her resignation effective May 4 after approximately two months at the job.

She took over the position that was vacated by Floyd Batiste, who was with the organization for 17 years.

Once the EDC makes its final decision on a new CEO, it will be up to the Port Arthur City Council for final approval.

The journey toward a new legal counsel began during a time of turmoil at the PAEDC in 2021.

In August of that year, PAEDC legal counsel Guy Goodson of Germer PLCC resigned, along with former CEO Floyd Batiste and several board members.

Davidson, Troilo, Ream & Garza served as interim until the hiring of the new legal team.