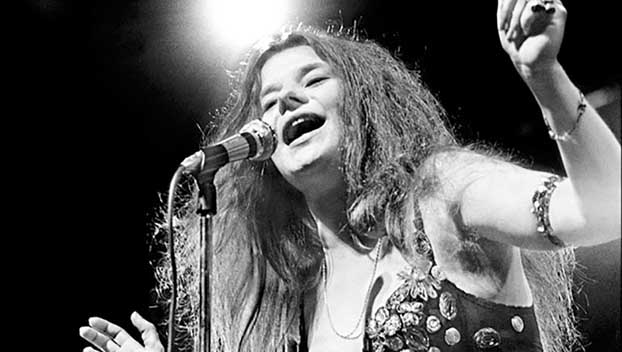 Elliott Landy said all of the photos used in the book were taken of Janis Joplin in 1968 and 1969. (Courtesy photo)

Landy’s work has been recognized for decades. His photos of rock music legends and icons include being the official photographer of Woodstock 1969, album covers for Van Morrison, The Band, famous photos of Jimi Hendrix, Janis Joplin, Jim Morrison and more.

“Photographs of Janis Joplin On The Road & On Stage” by Elliott Landy features 129 photos, including 100 previously unpublished.

Accompanied by her own words from recorded interviews by David Dalton of Rolling Stone, the hardcover edition is 10-by-10 inches and includes 196 pages.

Photographs of Janis Joplin On the Road & On Stage by Elliott Landy features candid photos of the ground-breaking blues/rock chanteuse in her public and private lives.

Janis’ candid thoughts from from conversations and interviews recorded by David Dalton, a founding editor of Rolling Stone magazine, while on tour with Janis in 1970. 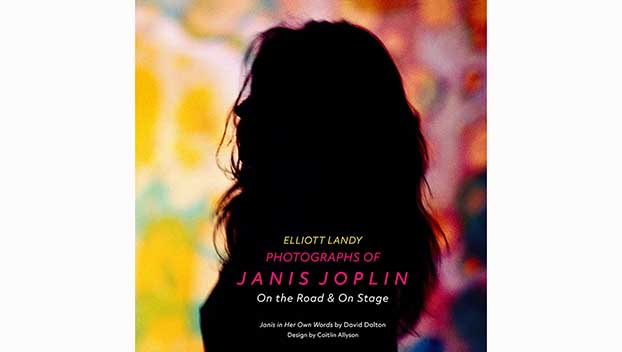 “I photographed Janis in 1968 and 1969, and over the years I’ve used maybe 15 or 20 of the photographs in various publications,” Landy said. “Until I began putting this book together I didn’t realize how many other great photos I had. We looked at every negative and slide I took of her.

“The text was selected from extensive recordings of interviews with Janis made by David Dalton during the last year of her life. We matched her words with my photographs to provide a personal insight into her life and career, creating a unique look at Janis.”

Landy is best known for his classic “rock” photographs. He was one of the first music photographers to be recognized as an “artist.” His works include portraits of Bob Dylan (Nashville Skyline), The Band (Music From Big Pink and The Band album), Janis Joplin, Van Morrison (Moondance), Jimi Hendrix, Jim Morrison, etc.

Since 1967, Elliott’s work has been exhibited in galleries and museums worldwide and published on covers of major U.S. and international magazines and newspapers, including the New York Times, Life, Rolling Stone and the Saturday Evening Post.

He has published 11 books of his photographs including, The Band Photographs, 1968-1969, which was the highest Kickstarter funded photographic book in history at that time.

He is also the architect of a new App,LandyVision, which blends still and moving imagery with music to create a new type of interactive sound and visual experience.

“Photographs of Janis Joplin On The Road & On Stage” is available at amazon.com, elliottlandy.com and other major retailers.