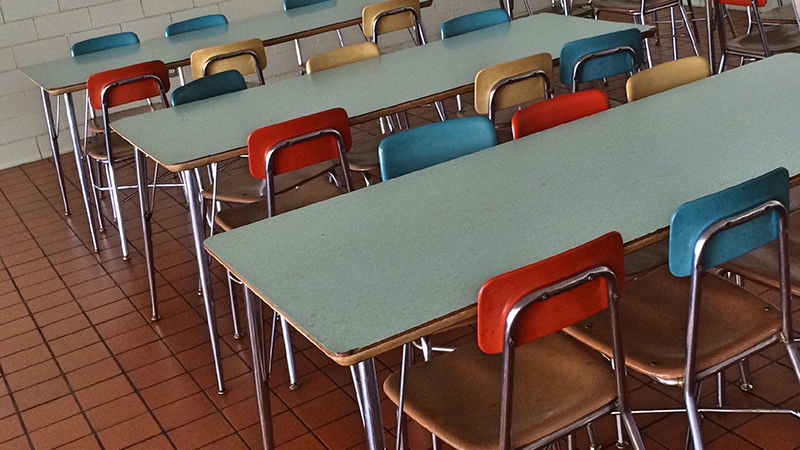 For the first time since 2019, the Texas Education Agency released A-F accountability ratings for 1,195 districts, including those in Mid and South County.

With 8,451 campuses rated, results released Monday showed “promising signs of progress in Texas’ efforts to catch students up academically,” according to a TEA report.

In the last year, 25 districts improved their overall score from 2019, before COVID-19 interrupted schools. “A” ratings were granted to 18 percent of high-poverty campuses in the state.

“I’m grateful for the driving force behind this year’s success: our teachers and local school leaders. Statewide policy in Texas continues to remain focused on meeting the needs of students, with an accountability system that supports high expectations, robust tutoring supports, rigorous curricular resources and an investment in evidence-based training for our teachers.”

Bob Hope School, which has an enrollment of 2,385, received the highest ranking of those in the area. The district was rated “A” overall, which reportedly shows progress made per grade level and readiness for the next school year.

Bob Hope Schools also received an “A” in academic growth, reflecting progress year over year, and in relative performance, which measures schools to others with a similar number of economically disadvantaged students. For Bob Hope Schools, that number is 84.9 percent. In STAAR and college, career or military readiness; the district earned a 57.

Nederland ISD also received an “A” overall, obtaining a score of 90/100 for the district with 4,995 students. They were given an “A” in school progress and academic growth, and a “B” in relative performance.

Port Neches-Groves ISD received a “B” overall, and “Cs” in school progress, academic growth and relative performance. The district was given a 49 in STAAR and college, career or military readiness. 41 percent of the district’s 4,968 students are considered economically disadvantaged.

Port Arthur Independent School District remained on par with its 2019 rating, obtaining a “C” overall. With 7,843 students, 85 percent of which are economically disadvantaged, the district was given a “B” in school progress and academic growth, as well as a “C” in relative performance. PAISD obtained a 39 in STAAR and college, career or military readiness.

Tekoa Academy of Accelerated Studies, with 93 students, was given an overall “B.” The district also earned a “B” in academic growth, and was given a 35 in STAAR and college, career or military readiness. It was not rated in relative performance, meaning the score was below 70.

According to the TEA, due to legislation passed in 2021, “not rated” scores do not count towards the overall grade.