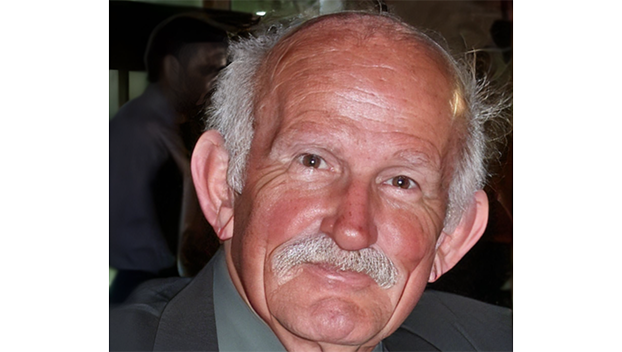 Jack was born in San Antonio, Texas, on August 31, 1930. He was the son of Richard and Pauline Day of Port Arthur.

Jack attended and played football for the Yellow Jackets at Thomas Jefferson High School and graduated in 1949.

He received a football scholarship to attend college at Baylor University.

He always had a great love for football and an even greater love for our country.

Jack went on to proudly serve in the United States Air Force during the Korean War.

He was employed by Texaco Chemical in Port Neches for 36 years.

Upon retiring, he enjoyed gardening, spending time with his family, and traveling with his wife.

He was a member of Masonic Lodge #1315 in Groves as well as a loyal member of First Baptist Church of Groves.

Jack was truly loved by his family and friends and will be deeply missed.

He is preceded in death by his wife, Myrtle Day; and brother, Ralph Day.

The family would like to extend a special thanks to Forever Young Staff along with Hospice Plus for all of the loving care they showed Jack.