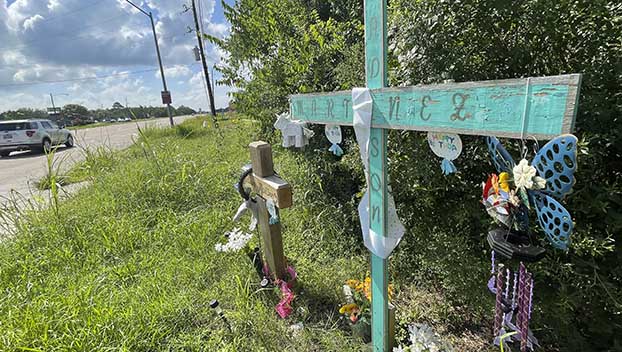 A memorial for Madison Martinez is seen Friday on 9th Avenue near the intersection of Lake Arthur Drive. (Monique Batson/The News)

Not long before her death in 2021, Madison Martinez posted on social media saying if for some reason she were ever killed, she’d come back just to apologize.

“Why she wrote that, I’ll never know,” said her father, David Martinez. “My daughter was wonderful. She was the sweetest little thing and wouldn’t hurt a flea.”

Soon after the 27-year-old Port Arthur woman’s death in October 2021, David left to work in Montana, returning back to his Texas home Thursday. But it was before he reached his door that he learned the man accused in Madison’s death had been granted a bond reduction. 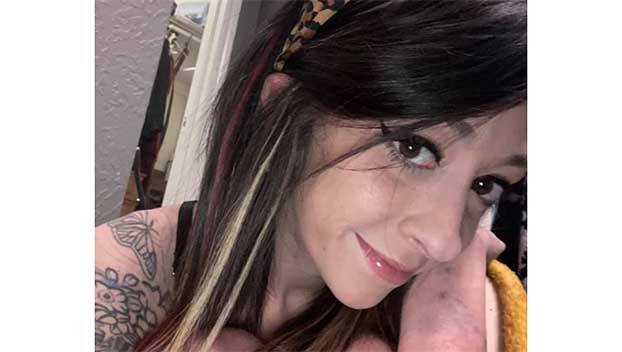 “I had so much anger, and it came back again,” David said. “I had just got rid of it and now I have rage and anger.”

Lonnie Rogers Jr., of Nederland, has been in the Jefferson County Correctional Facility since Nov. 10 on a charge of manslaughter. Originally his bond was set at $500,000. Monday, in Judge John Stevens’ courtroom, it was reduced to $375,000.

An employee in Stevens’ office on Friday said along with the order came the stipulations that, in the event he makes bail, Rogers must wear a GPS tracking device and remain on house arrest.

As of Friday morning, Rogers, 49, was still listed as a current inmate. 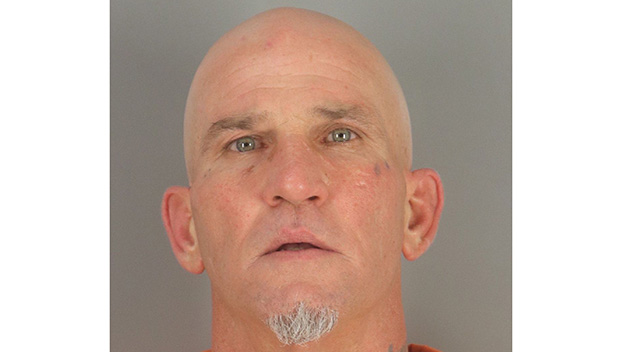 According to a probable cause affidavit, Madison’s death followed an Oct. 15, 2021, incident in the 3700 block of Lake Arthur Drive near the intersection of 9th Avenue, where she was reportedly pushed from a moving vehicle.

When police arrived on scene, they found Madison in the roadway with a head injury, transporting her to St. Elizabeth Hospital.

“My son called me,” David said. “I don’t know how he found out. We all went to the hospital. There were people there that had helped her.”

Court documents say, prior to the incident that led to her death, Madison was in the company of Rogers and another man. In security video, a red Dodge truck is seen leaving the parking lot of Fuel Depot before Madison is seen “coming out of or off” the driver’s side of the vehicle, hitting the roadway. A secondary video with audio shows a man believed to be Rogers accelerating quickly from the scene.

Rogers later told investigators he was driving the truck and Madison was standing at the window when he drove away, according to the document.

Witnesses told police Madison fell to the ground by force.

And until Rogers, who has pleaded not guilty to the charges, sees a court date, Madison’s family is left to wonder what will happen.