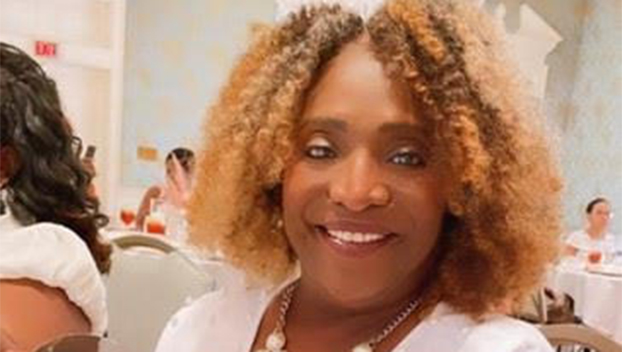 A longtime City of Port Arthur recently was recognized in Houston for work in public service, particularly that for the 2020 Census.

Cheryl Gibbs, the public information officer for the City of Port Arthur, was recognized July 30 at the PoliChic Engagement Fund Bravery Brunch in Houston.

Gibbs was one of 12 women from Texas to be honored at the event.

“We are very proud of the recognition she received,” said City Manager Ron Burton. “She has done a very good job with public relations for the City of Port Arthur. Her recognition…is fact that she’s done a very significant job.”

The PoliChick Engagement Fund is a nonprofit aimed at engaging women in Texas who work in elections and issue advocacy, according to the organization. It was founded in 2019, and hosted the Bravery Brunch for the first time this year.

Gibbs was one of the inaugural honorees.

“Cheryl Gibbs is dedicated to ensuring that every member of her community is counted in the census,” the organization said in a news release. “She works tirelessly to bring together every community organization and group possible to support the local complete count committee to reach hard-to-count residents. Even in the midst of tragic storms, Cheryl has been at the forefront of driving efforts to get adequate counts and show population levels higher than the city’s last highest count in 2000.”

Gibbs was a member of the Complete Count Committee, which worked to follow-up with residents that had not responded to the 2020 Census form. The group at the time said they typically had a 51.6 percent self-response rate.

In 2019, the estimated population for Port Arthur was just above 54,000, which, according to previous reports from Port Arthur Newsmedia, was only 400 more than the 2010 Census count.

Falling below 50,000 residents would have impacted the number of federal funds made available to the city and its residents.

In September 2021, a representative of the Complete Count Committee spoke before council and said the official 2020 Census population count for Port Arthur was 56,039.

Burton praised Gibbs’ work there, as well as keeping the public informed about events happening in Port Arthur.

She has spent more than 20 years with the city, previously working in Parks and Recreation as well as Human Resources.

Gibbs was the only honoree from Southeast Texas.