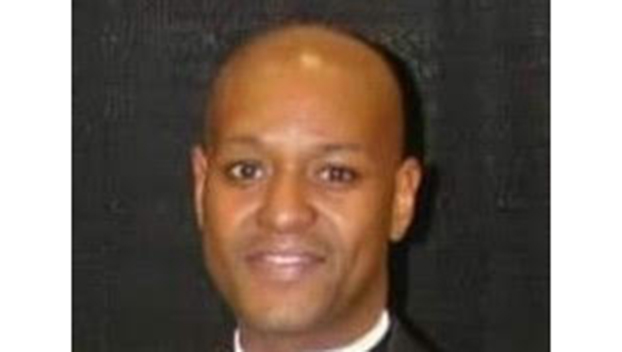 He was the third of four children born to the union of Mrs. Fannie Gipson and Mr. Cleveland L. Gipson, Sr., of Port Arthur, Texas.

He is a 1987 graduate of Abraham Lincoln High School. He developed his sports acumen in high school, particularly standing out in football earning All-District honors.

He became a proud member of Kappa Alpha Psi Fraternity, Inc., in the Spring of 1991, Gamma Epsilon Chapter.

He also excelled academically and professionally, earning a Bachelor of Science degree from Tuskegee University. He attended graduate school at Howard University, later earning a Master’s degrees from both Endicott College and Cambridge College.

Cleveland began his professional career as a Congressional Staffer on Capitol Hill and worked as an Educational Program Coordinator for the Congressional Black Caucus Foundation, before becoming an educator in the Washington, D.C., public school system.

Gipson later moved abroad and gained extensive international experience as a teacher, trainer, and principal. He was fluent in Spanish, working at the Westhill Academy in Mexico City, Mexico, McGraw Hill, Glencoe and the American School Foundation.

He is preceded in death by his father, Cleveland L. Gipson, Sr., his brother, Brooks Gipson, and sister Marla Gipson Demons.

Funeral services will be held at 11:00 am on Saturday, August 13, 2022 at East Mount Olive Missionary Baptist Church. Visitation will be held from 9:00 am until service time.