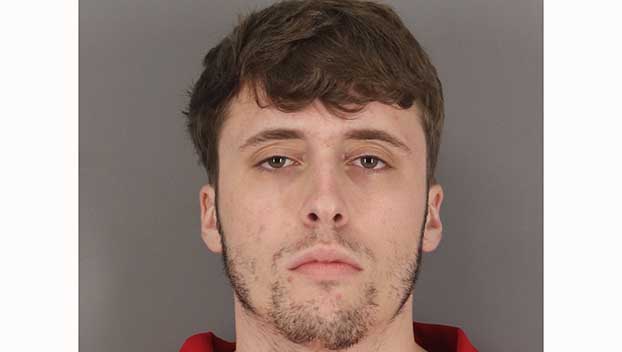 Jefferson County Sheriff Zena Stephens anticipates more arrests as the investigation continues into drugs and contraband being smuggled into the county jail.

The investigation comes on the heels of Wednesday’s arrest of officer Dylan Michael Moore, 24, of Groves, on a second-degree felony possession of a controlled substance charge.

Moore was considered a probationary employee since he was employed for less than a year.

Bond was set at $50,000 and he bonded out of Jefferson County Correctional Facility the following day, Aug. 4. His employment with the county has been terminated.

Stephens said police received a tip of a correctional officer reportedly smuggling in drugs and contraband and with the assistance of the county’s Narcotics Division conducted a sting and arrested Moore on the drug charge.

The sheriff said the case is under investigation and she expects more arrests to come.

Stephens did not say how the sting operation was handled or what drugs and contraband was allegedly smuggled. She also did not comment on where the tip originated.

“This (smuggling) puts our officers and the whole community at risk,” Stephens said. “You don’t know what else they’re getting in there.”

Stephens said this makes her office take a harder look at operations and make sure it’s not easy for anyone to get drugs or contraband into the facility.

There are 216 correctional officers assigned to the facility and close to 1,000 inmates.