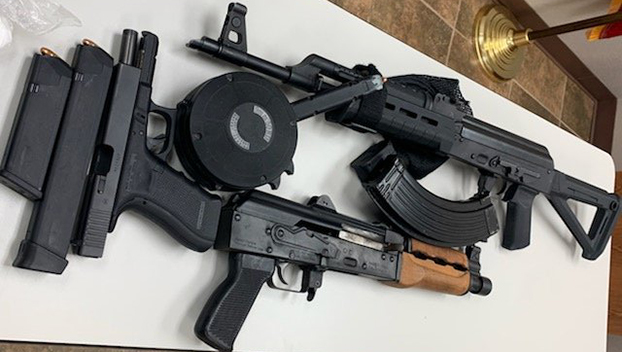 Police said they seized two rifles, a handgun and a large amount of money. (Courtesy money)

The Port Arthur Police Narcotics and Guns Unit, along with members of the SWAT team, executed a Thursday search warrant at 1950 10th St. 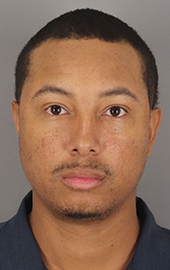 Authorities said the operation was for the possible discovery of crack cocaine.

During the search, police said they located 15.96 grams of powder cocaine and 5.10 grams of crack cocaine.

Also, two rifles, a handgun with a 50-round drum and a large amount of money were located and seized inside the residence, the PAPD announced.

Johnathon Granger, 32, was located inside the home. He was arrested and charged with manufacture/delivery of a controlled substance. 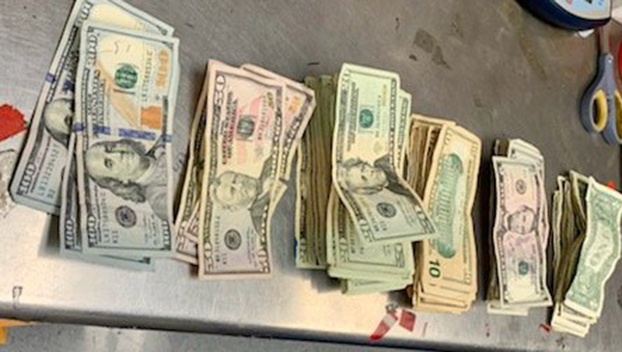 Police said a cash seizure was part of the action Thursday in Port Arthur. (Courtesy photo)