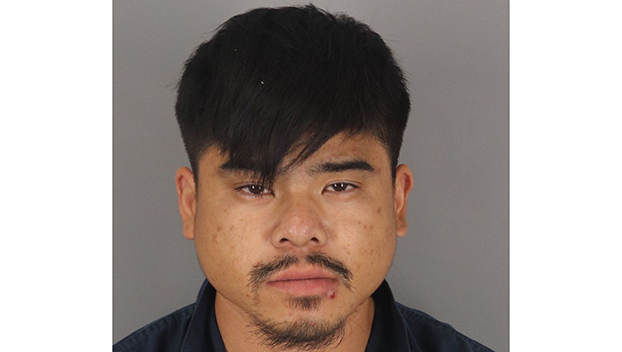 A Port Arthur man who reportedly led police on a high speed chase through two cities was arrested this week.

Eric Ngoc Tran, 28, is being held on a $35,000 bond on a charge of evading detention with a motor vehicle. Tran was still in the Jefferson County Correctional Facility as of Thursday afternoon.

Tran allegedly seemed nervous and fled the scene after being stopped.

He led officers through the Stonegate Addition and into Nederland, where Nederland officers became involved, Guedry said, adding the Port Arthur officers notified them of the situation.

Nederland Police Chief Gary Porter said his officers found the vehicle in their city near FM 365, and the chase continued back into Port Arthur with Port Arthur taking over the pursuit.

The driver went back to Port Arthur city limits and was apprehended in the 3500 block of 8th Street.

Guedry said the case is still under investigation.