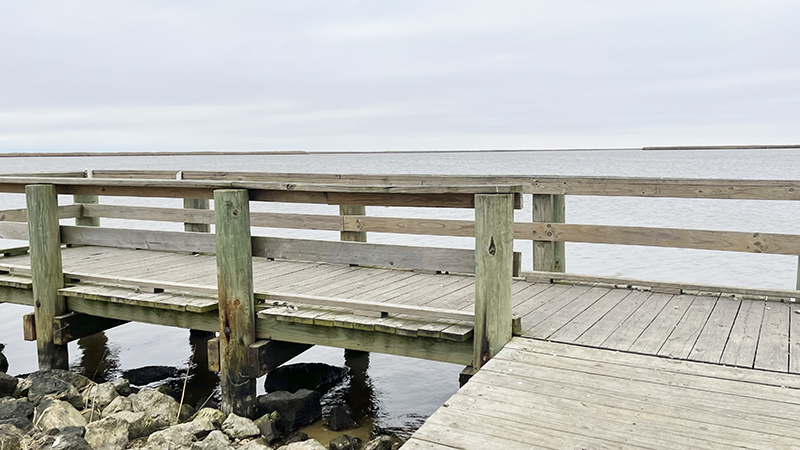 The Texas General Land Office announced this week work on the approximately 17 miles of the McFaddin National Wildlife Refuge shoreline in Jefferson and Chambers counties would begin with about 4-miles of beach closures beginning Aug. 10.

“The restoration project will span from High Island to Sea Rim State Park and will improve the shoreline by widening its beaches to better accommodate recreation, stabilizing the shoreline against further erosion by planting native species and constructing dunes, as well as protecting its marsh system, which acts as a critical habitat for wildlife,” the GLO said in a news release.

“The GLO is committed to preserving Texas’ coastal environment through continuous efforts to keep our beaches clean, safe, and easily accessible to the public. Through this restoration project and others like it, the GLO will continue to partner with coastal communities to preserve the future of the Texas coast.”

The department asks residents in the area to follow posted warnings and avoid driving in active construction zones.

Construction is projected to last until December 2023.

In April 2021, Jefferson County began accepting bids to bring sand from a riverbed about 1.5 miles offshore to the beach in order to repair shoreline eroded by years of extreme weather events.

According to information from the McFaddin National Wildlife Refuge, “the current rate of erosion on McFaddin Refuge averages between 15-45 feet of marsh habitat lost every year.”

County Judge Jeff Branick in 2021 told Port Arthur Newsmedia that a predominant amount of money allocated from the project stems from fines and penalties following the 2010 Deepwater Horizon spill.

Branick spent years traveling to Austin to discuss the importance of coastal restoration, which will stop saltwater intrusion into the 128 acres of marsh north of the beach and improve wildlife and vegetation habitat.

“I’ve been working 11 years to see this come to fruition,” Branick said in a written statement Monday. “I can’t wait for the work to be completed and the marsh ecosystem protected.”