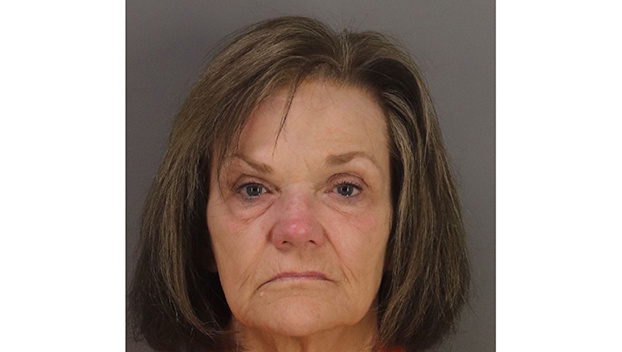 A Groves woman involved in a crash with a Port Arthur Police Department vehicle has bonded out of jail.

Gloria Roy, 71, was arrested Friday night and charged with driving while intoxicated. Bond was set at $2,000 and she bonded out several hours later, according to information from the Jefferson County Sheriff’s Office.

The officers involved in the crash are identified as Nathan Weaver, who was the driver, and Aaron Taylor, who was the passenger, according to the Texas Department of Public Safety.

DPS is investigating the two-vehicle crash that occurred at approximately 8:45 p.m. Friday on Turtle Creek Drive and Anchor Drive.

Troopers say the driver of a 2018 Cadillac SUV traveling southbound on Anchor Drive disregarded the stop sign and struck the Chevrolet.

Weaver and Taylor were taken to the Medical Center of Southeast Texas and treated for their injuries.

Their medical condition was not available as of Tuesday afternoon.