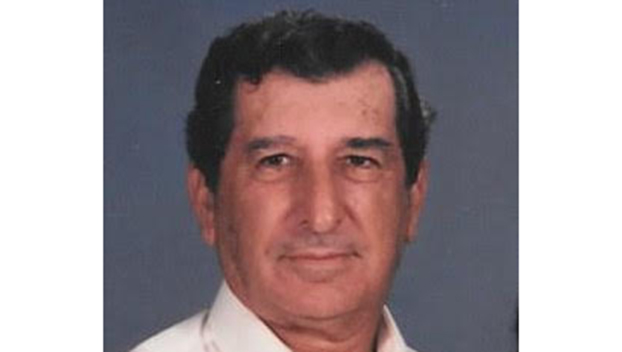 Funeral services for George Marlon Sepulvado, 95, of Noble, LA, will be held on Monday, August 1, 2022 at 10:00 AM at St. Ann’s Catholic Church with Father Earl Provenza officiating.

George Marlon Sepulvado was born on Monday, October 11, 1926 in Ebarb, LA. He passed away on Thursday, July 28, 2022 at Sabine Retirement & Rehabilitation Center in Many, LA.

Online condolences may be made to the family at www.warrenmeadows.com