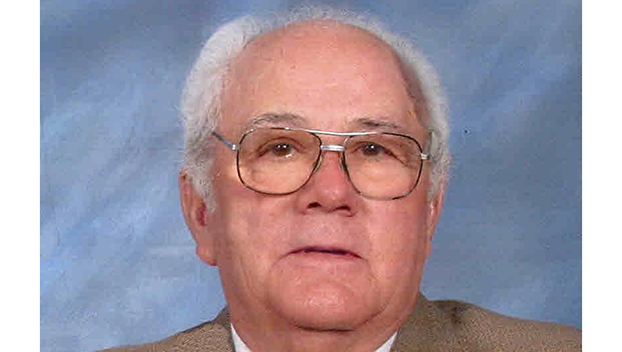 Howard James Simon, 90, of Port Arthur passed away on Friday, July 29, 2022 at The Medical Center of Southeast Texas.

Howard was born on February 10, 1932 in Maurice, Louisiana to parents Anaise (Vallot) and Robert O. Simon. He had lived in the Port Arthur area since 1955 and was a member of Immaculate Conception/St. Peter Catholic Church. Howard was a veteran serving his country in the U.S. Army during the Korean War.

He had retired from DuPont as a Lab Foreman after 37 plus years of employment. He enjoyed going hunting and boiling crawfish for family and friends.

Howard was a loving person and was a devoted faithful caregiver to his daughter, Angela and so many other family members.

He was preceded in death by his parents, Robert and Anaise Simon, his wife, Liola Jane Simon, his six brothers, one sister and his step-grandchild, Michael Donovan Bushnell.

A 2:00 PM funeral service will be held on Sunday, July 31, 2022 in Thompson Memorial Chapel at Clayton Thompson Funeral Home in Groves, with a gathering of family and friends from 12:00 PM until service time.

Celebrant will be Rev. C.J. Coon. Entombment will follow at Greenlawn Memorial Park.