RiverFest organizers reflect on 2022 positives, challenges and plans for next year 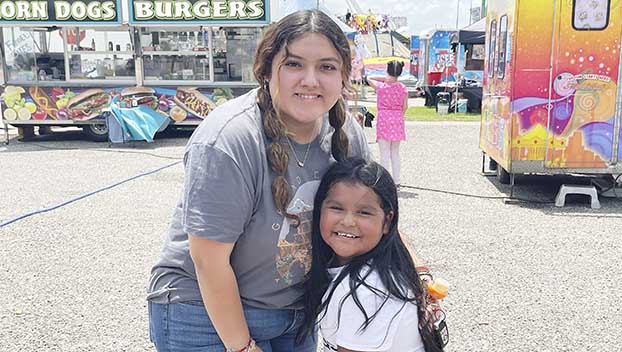 PORT NECHES — RiverFest organizers are working on next year’s event in order to smooth some issues that arose in 2022, primarily due to the carnival.

“We had some glitches coming up to the carnival this year, and at the last minute we had to change carnivals,” said David LeJeune, board member for the Port Neches Chamber of Commerce. “They showed up and they were short of rides. They provided a service. I’m not saying we were happy, but we fulfilled that spot at the last minute.”

LeJeune said a number of carnival vendors have gone out of business due to the pandemic, adding those left often opt for larger events.

“It’s going to be a challenge but we’re already on it for next year,” he said.

LeJeune on Thursday gave a report on the event to the Port Neches City Council, detailing highlights from business sales to entertainment.

The barbecue cook-off that kicked off the weekend before the festival was a huge success, he said.

Joe Rooney, one of the contest organizers, said the cook-off typically brings in 25-30 teams from all over the state. And this year, LeJeune said, it came with great weather.

Where entertainment is concerned, Wednesday drew a large crowd.

“It was a very large, great turnout,” he said. “The churches and community surely came out for that.”

Thursday, however, drew a smaller crowd. Officials are looking into ways to increase engagement on those nights.

Other event highlights given by LeJeune:

“The weather was great, and I felt the boat races stayed on track the whole time,” he said. “We had a good turnout. I love seeing that Sunday crowd, and it was a really nice one.”

Overall, he said, the event was successful.

“RiverFest again was a great hit and a fun time for the city,” LeJeune said. “I think everybody enjoyed it.”