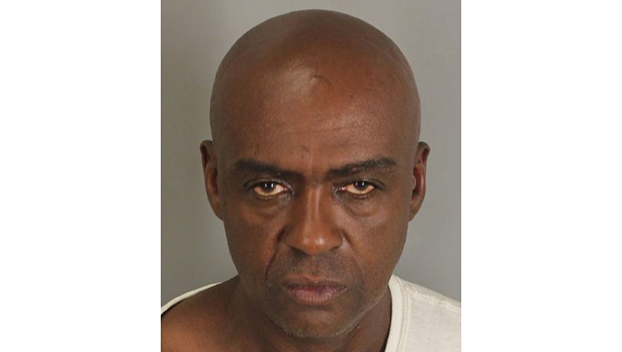 Coleman is admitted to the hospital for injuries sustained when he committed an aggravated robbery at the Everest Food Mart Friday night.

Once released from the hospital, he will be taken to the Jefferson County Jail and booked on the warrant. The investigation is on-going.

On Friday at 11:34 p.m. Beaumont Police responded to Everest Food Mart, 2810 Eastex Freeway, in reference to a robbery in progress.

Dispatch advised the store clerk called 911 and stated a man was robbing the store with a knife.

While officers were in route, the clerk advised she had shot the suspect.

Officers arrived on scene and located the clerk and robbery suspect inside the store.

Preliminary investigation revealed during the robbery the robber entered the store, displayed a knife and attacked the clerk prior to her discharging her firearm.

The victim sustained several minor injuries during the altercation.