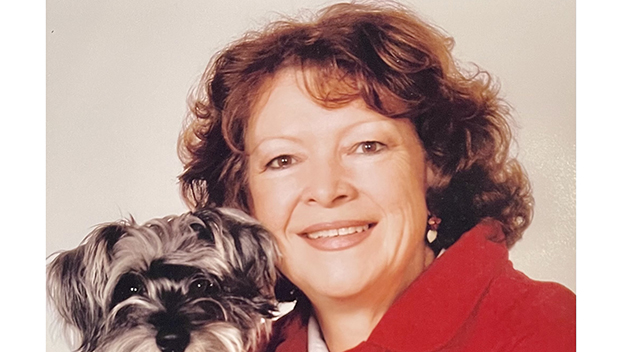 Dr. Margaret Anneliese (Lisa) Gongre, 73, of Port Neches, Texas, passed away on July 13, 2022, to a better life without suffering.

She was born in Mobile, Alabama, and spent her life in south Mississippi and southeast Texas.

A very popular and beloved instructor, there are hundreds of nurses throughout Mississippi and Texas who profited from her compassionate and knowledgeable teaching style.

She taught at Pearl River Community College in Poplarville, and later joined the faculty at Lamar State College in Port Arthur, Texas, as an Instructor of Nursing in the Upward Mobility Program.

She later took a position at Lamar University in Beaumont, Texas, as an Assistant Professor in the RN Program.

She returned to LSCPA to serve as Program Coordinator for the Upward Mobility Program until her retirement, after a nineteen-year career as a nurse educator.

Her favorite role in life was as a mother, providing unconditional love and guidance to her girls.

She made many sacrifices over the years and taught her girls to be successful, strong, independent, family-oriented, and compassionate toward humanity.

She was also a volunteer for the American Red Cross, and coordinated food distribution after Hurricane Rita. She received a Certificate of Appreciation from the Red Cross for Voluntary Humanitarian Service in 2006-2007.

Nursing accomplishments and recognitions include being named Nursing Educator of the Year at Pearl River Community College, and being highlighted in an article in the Publication of the Mississippi Organization of Associate Degree Nursing.

She was a member of Sigma Theta Tau International, a Nursing Honor Society. She also lived a very active social life. She was a very devoted member of the Poplarville Order of the Eastern Star, holding many positions over several years, including Worthy Matron.

She was preceded in death by her father, Hubert Dudley, and her grandmother Carrie Dial.   She is survived by her husband, Charles Gongre, of Port Neches, Texas, mother Charlene Dudley, of Hattiesburg, Mississippi, her daughters Dava Sue Cleveland, of Jackson, Mississippi, Anna Marie Lenz (mother of Emma and Ginny),  of San Antonio, Texas, Staci White, of Flatwoods, Louisiana, KK Hodge, of Poplarville, Mississippi, Chandra Hagan, of Denham Springs, Louisiana, Alysia McCollum, of Pensacola, Florida, and numerous grandchildren and great-grandchildren.

A celebration of Lisa’s life will be held at her daughter’s house in Jackson, Mississippi,  on August 6, at 12:00 p.m.