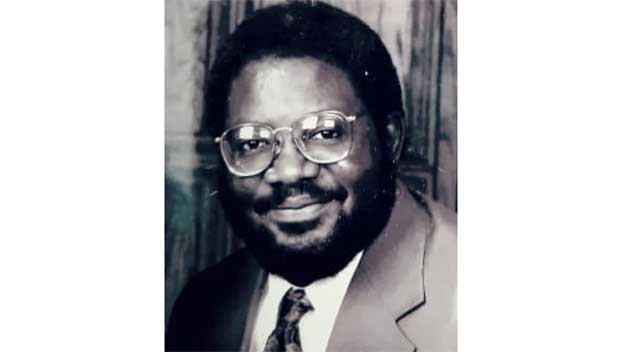 Kermit Morrison, who served as municipal court judge for the City of Port Arthur for 37 years, died Monday. He was 74.

Services for Morrison will be handled through Moody Harris Funeral Home. They were pending as of Friday afternoon.

Morrison was a graduate of Navasota High School, attended Texas Southern University in Houston and graduated in 1971 from Thurgood Marshall Law at TSU.

He was admitted to the State Bar of Texas and licensed to practice as an attorney and counselor in 1971. He was a staff attorney and attorney advisor with the U.S. Federal Trade Commission’s Headquarters in Washington D.C., and at its regional office in New Orleans.

Morrison came to Port Arthur in 1974 and entered into practice with his wife, Stella, and Donald Floyd, who would later become judge of the 172 District Court.

Morrison was a member of numerous civic, social, church, business and professional organizations.

Port Arthur Mayor Thurman Bartie said when Morrison arrived in Port Arthur he was a strange commodity — an African American attorney, along with his wife.

Bartie said Morrison’s more than three decades on the bench is commendable.

“Speaking as mayor and a city official, I’d say we are saddened by his departure and offer our condolences and prayers and strength to his widow and his family,” Bartie said.