School board to get first look at new middle school, CTE plans 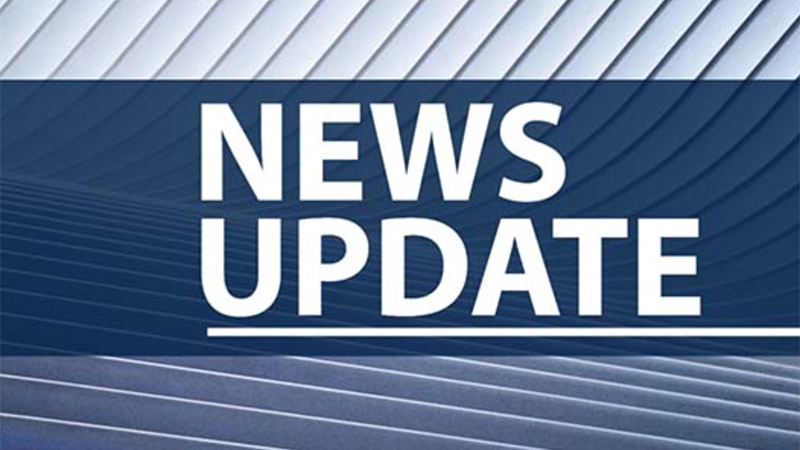 BRIDGE CITY — The Bridge City Independent Board of Trustees has rescheduled Wednesday’s meeting for next week.

Superintendent Mike Kelly said board members will get their first look at the plans for the new middle school and Career and Technology building during the July 18 meeting.

Kelly said the planning is still in the early stages. The schematic design phase began about a month ago.

The projects are part of a bond that was passed by the voters in the spring.

“We have been making the program, which determines what is going to go inside the school,” he said. “They start their design based on the site and what we have asked for to go in it.”

Kelly said the project would not go out for bids until the beginning of next year. He said the starting times would stagger by approximately two months, with the middle school going up for bid first in January or February.

“You have an idea of what it is going to look like and you see it in your head. To see what the site looks like with the Career and Technology Center and the parking lot where the current middle school is and the new middle school across the street is exciting,” Kelly said. “It is very early, but it is nice to see progress and know we are heading in the right direction.”

The schematic design phase, which typically takes 2-3 months, involves showing floor plans and rough designs. Once those are approved, the district will move to design development.

“We have geotechs and the surveys going on as we speak,” Kelly said. “The design development stage is another two or three months. That is where they refine the design and make sure everyone is happy. Then you have to make the construction documents and the blue prints. That piece is scheduled to last about five months. Taking all of these ideas and drawings and putting them on paper and blueprints will take 3-4 months.”

The district will then use the blueprints to produce bids for the construction. Kelly said the plans shown to the board and the public next week should be similar to what the district shared during the bond process.

“We know the site,” he said. “We have shown to the best of our knowledge what a CTE center and a middle school would look like on the sites we have… All of that is the same as far as where they will sit and their basic design. Nothing crazy has changed there. They have just taken those designs and refined them.”

Kelly said next week’s meeting is the first “big step” for the board in regards to the project.

The school board meeting starts at 6 p.m. July 18 at the administration building.