ON THE MENU — Luke’s Bar & Grill back in Nederland; “never should’ve been shut down in the first place” 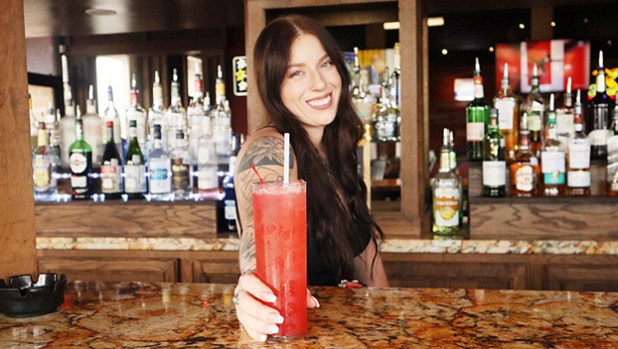 Get and order of quesadillas from Luke’s Bar & Grill. (Chris Moore/The News) 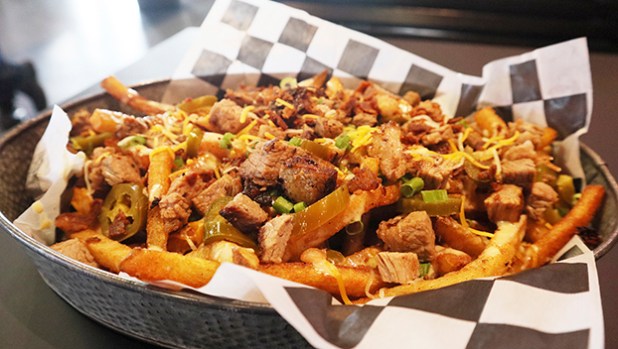 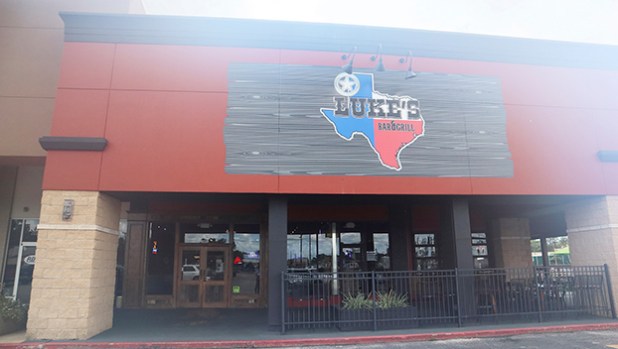 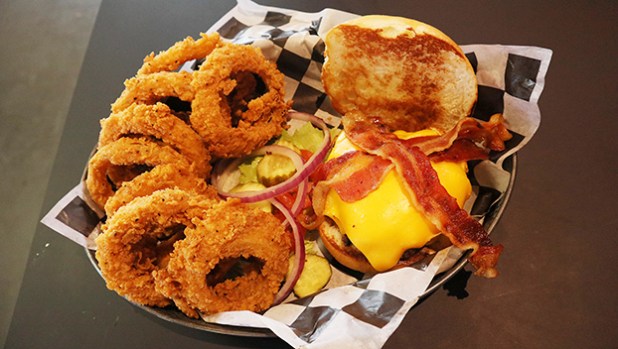 Those who long for the good ole days got a slice of the past back when Luke’s reopened in Nederland.

Jeff Augustine, who helped run Luke’s Icehouse, stepped away when the restaurant became Doc’s but has reprised his role with, what is now, Luke’s Bar & Grill.

“It is better than Luke’s Icehouse,” he said. “The food is much better. It is a higher standard of food, in my opinion. I am kind of partial, because I made a lot of the menu. It is a higher quality food. The facility is much improved with the remodel. It has a good facelift on it. The outside patio looks a lot better, and the stage is covered now.”

Management said they want to provide an environment that is as good, if not better, than what people of Mid County came to love about Luke’s.

“We have live music Thursday, Friday and Saturday,” Augustine said. “We have karaoke on Wednesdays. And I am going to do a music bingo on Tuesdays. It is going to be bingo, but instead of calling letters and numbers, it is going to be music fragments.”

The restaurant also features many fan favorites like the classic Luke burger.

“I like the All-Day Burger,” Augustine said. “It has the patty, the bacon, the gouda, cheddar, the fried egg on top of it with the sourdough bread.”

Tamara Dickson, who works at Luke’s, said her favorite dish is the yard fries, which is topped with pulled pork or brisket, which is smoked at Luke’s.

Augustine said he would like to change up the menu every quarter but isn’t quite ready to say what is in the works.

“It needed to be Luke’s,” Augustine said. “It always needed to be Luke’s. It never should’ve been shut down in the first place. It needed to be a bar and grill. That is what the community wanted. They want a cool patio and a place to come and hang out. It is a social area for people to gather and play games with good food and good drinks.”

Luke’s is located at 1039 Nederland Avenue in Nederland.