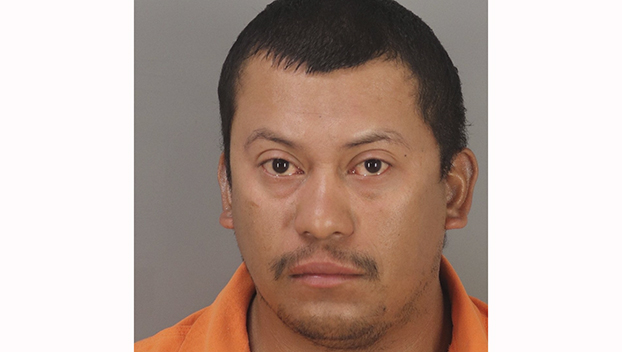 The victim of a Port Arthur man charged with aggravated kidnapping was able to seek help by running to a neighbor’s house to call police, according to a probable cause affidavit.

Brigido Angeles, 30, was indicted this week by a Jefferson County grand jury on the first-degree felony. If convicted, he faces life in prison.

The document says on June 12, Angeles went to a woman’s residence and the two entered into a verbal argument. Shortly after, Angeles reportedly hit the woman in her face and threatened to use deadly force if she did not get in his vehicle.

From there, the affidavit says, Angeles drove her to his residence on 7th Street, where he continuously threatened her to comply with his demands. She was able to flee her assailant and run to a neighboring house.

At 6:18 p.m., officers with the Port Arthur Police Department were called to a different 7th Street house, where a woman had knocked on the door asking for them to call police.

When police arrived, they found her with “major swelling” to the face.

Angeles was arrested at his residence.

As of Friday, he remained in the Jefferson County Correctional Facility on a $350,000 bond.