Port Arthur Police: Body found could be that of missing 18-year-old 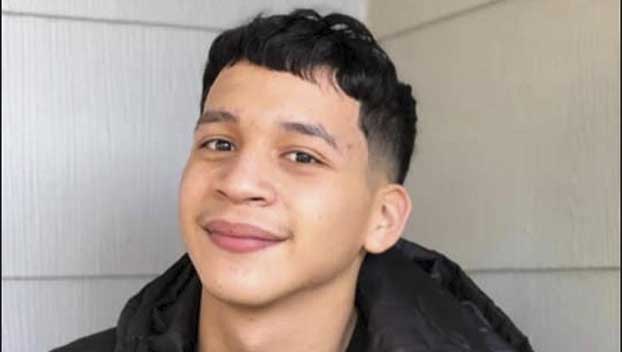 Police are waiting on DNA confirmation before positively identifying a body found Wednesday as that of a missing 18-year-old in Port Arthur.

German Saldago was last seen at his home June 23 before going to bed in the house he shares with his parents.

At 5 a.m. June 24, when his father left for work, Saldago’s bedroom door was open and he was not in his room, according to Lizabeth Cardenas, Saldago’s cousin.

Saldago did not take money, clothes or his cell phone with him

Thursday, Guedry said that a body had been found at approximately 7:53 p.m. in the waterway near the 1700 block of T.B. Ellison Parkway on Pleasure Island.

Guedry said police believe it is Sadalgo’s body and the family has been notified, but a positive ID will not be made pending lab results.

While some family members wrote of Saldago’s death in social media posts, Cardenas said she was not giving up hope in the event DNA confirmation does not identify him as the victim.

A GoFundMe has been set up to assist the family.