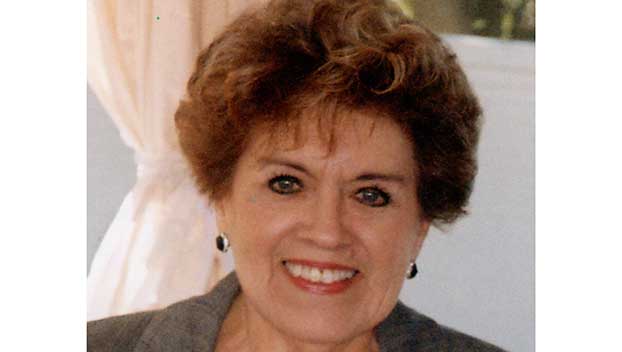 She was born on March 14, 1934, to Apolonia (Ramirez) Rodriguez and Juan Rodriguez.

She was a member of Our Lady of Guadalupe Church.

She was preceded in death by her parents, her sister Mela Mendoza and her brother Frank Rodriguez.

She is also survived by sister, Cora Ramirez of Austin, Texas,  brother, Raymond Rodriguez of Groves, Texas, nine grandchildren, thirteen great-grandchildren, one great-great grandchild and her many special nieces and nephews.

A 4:00 PM Funeral Service was held on Tuesday, June 28, 2022 at Clayton Thompson Funeral Home, with a gathering of family and friends from 2:00 PM until service time.

Cremation will follow the services under the direction of Clayton Thompson Funeral Home.